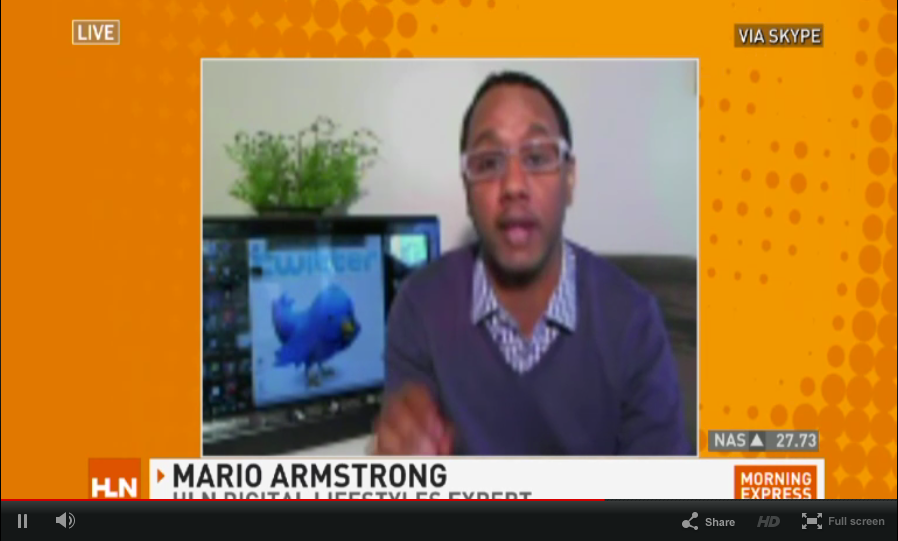 Don’t be useless! People are only enjoying one-third of your tweets. Here are some tips to help

I recently appeared on HLN to talk about a shocking statistic—that people only care about, on average, one third of all tweets. What does this mean? 66% of your attempts at communicating on Twitter are useless! But don’t despair, I’ve got some quick tips to help you tweet about the stuff that matters, so check out the video below for all the details. Still stumped on how to make the most out of Twitter? Then hit up my most recent article on AT&T Networking Exchange blog where I dish out 5 secrets that will help you build a successful Twitter following!