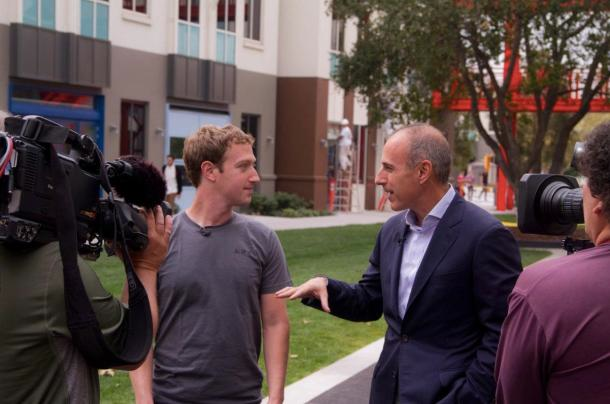 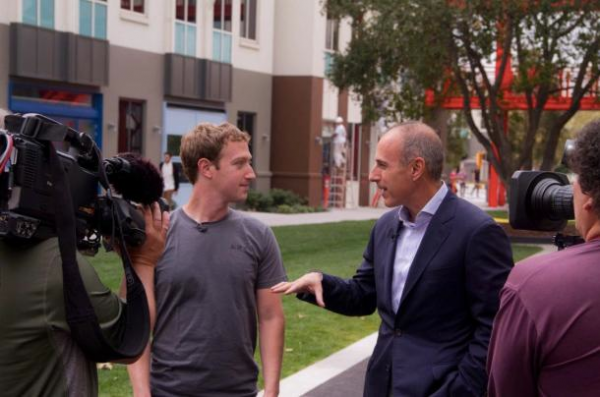 This morning on the Today Show, Mark Zuckerburg told Matt Lauer some pretty big tech news: Facebook has reached one billion users. That’s about one in every seven people on the planet sharing updates, photos, and the meme du jour. Despite this, Facebook’s stock closed at $21.83 per share yesterday–about a 30% drop from its IPO price of $38.

Why hasn’t Facebook been able to convert its eyeballs into the sort of growth that investors want to see? Well, like so many internet businesses, it wasn’t really designed to make money. Facebook’s great promise is that they have so much data on their users (which, let’s remember, now number One Billion), they can offer highly customized advertising that advertisers will pay a premium for.

Let’s take a look at two new initiatives Facebook is rolling out to make good on this promise. First is Facebook Ad Exchange, which reconfigures their ad-sales model to something more like Google AdX, allowing for something known as re-targeting. Let’s say that I’m shopping for a comforter online (which I am), but I haven’t actually purchased anything yet. The store I was shopping at could purchase ads on Facebook encouraging me to purchase the very same comforter that I was looking at before. These ads are more valuable because they’re directed at people who probably want to buy something–and so they’re more likely to actually do just that.

The other initiative, Custom Audiences, allows businesses to find their previous customers using information the businesses already have. It’s kind of like Facebook friending someone after a good first date. Let’s say that I already purchased a comforter from the comforter store. The store has my email address and knows that 75% of people who buy a comforter will also buy pillow shams. Custom Audiences will allow the comforter store to target me with their pillow sham ads– and since I’ve already purchased something from that store, I’m way more likely to purchase something else from them. If this seems a little creepy, all the information given to Facebook is encrypted, so it’s not like some guy in the shipping department is looking at pictures from your last vacation.

These initiatives show Facebook doubling down on what sets it apart– a huge user base, and a lot of information on those users that make their ads more valuable than most. It’ll be interesting to see if this is the kind of revenue boost Zuckerburg and Co. (and investors) need. Have you seen any retargeted ads on Facebook? Would you consider using Custom Audiences? Let us know in the comments!