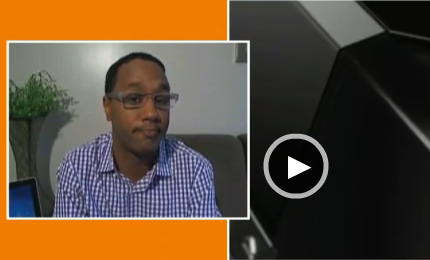 Which one is right for you, the Xbox One or the PlayStation 4? 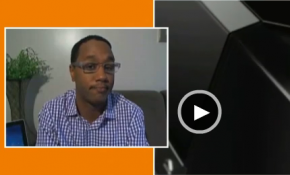 At E3 this week, Microsoft and Sony revealed all the details about their brand new gaming consoles, including pricing and availability. Gamers and their families face some interesting choices this holiday season. Check the video above for everything I talked about on HLN, or read more about these consoles below.

With the Wii U currently priced at $299, it offers the cheapest entry into the next generation of gaming, but is not as powerful as the systems coming out this year. But Nintendo will offer the family-friendliest entertainment coming in to this holiday season, with tons of great games featuring Mario (not me, the other Mario!!), Link, Donkey Kong and more. Check out this video of Nintendo Direct @E3 for a better look at all their latest games.

At $399 and launching before the end of this year comes Sony’s PlayStation 4 (PS4). Targeted more at the “hardcore” gaming community than the Wii U, the PS4 boasts powerful hardware and Sony previewed tons of exclusive titles this year at E3. Read our article about Sony’s E3 2013 announcement for a deeper look into everything Sony revealed this year.

At $499, Microsoft’s Xbox One is both the most expensive and most connected console of the bunch. It offers a brand new Kinect that promises to blow the old one out of the water. You can run your cable box straight through it and get an new, Internet-based overlay on top of your existing channels. You stream content to your box, or stream yourself to the world and show people how great of a gamer you are. And you can play games just as powerful as on any other system of this generation. A higher price, yes, but also a more connected box. Want to know more? We’ve written an article about everything parents need to know about the Xbox One that you should check out.

What will consumers choose this holiday season? That remains to be seen.