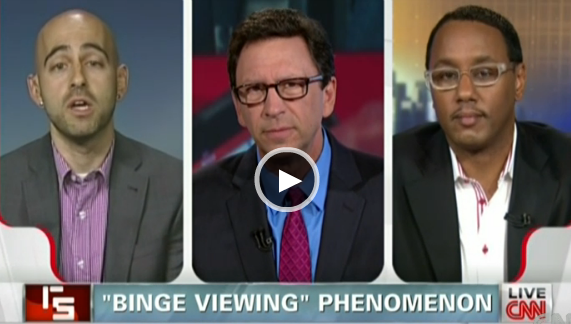 CNN: How is Netflix affecting the way we watch television? 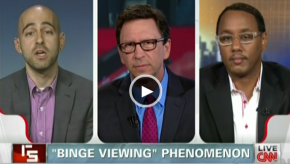 Netflix shows were recently nominated for 14 Emmy awards, having spent $100 million on one of their premiere new shows, House of Cards. In total over the next 3 years, they will be spending more than $300 million on original programming.

On CNN, I talk to Wired’s Peter Rubin and Frank Sesno about how this new original programming on Netflix is affecting (and changing!) the business of television.