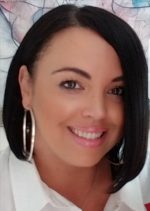 Nicole Hunter launched Mario Armstrong Media, LLC. in 2007 when she quit her job as Managing Director of UMBC, CCTC to start her own national media company.

Nicole worked hard consulting on the side to continue to bring income into the home while building her business on the side. Her company started locally by positioning Mario Armstrong as the local technology expert for local television on ABC (WMAR) and NBC (WBAL), as well as on the radio on WEAA and WYPR Digital Cafe.

Within two years, Nicole and her team branched out nationally, placing Mario as the Digital Lifestyle Expert® for NBC Today Show, HLN, CNN and as a monthly columnist in Men’s Fitness Magazine. Mario was also placed at several prominent national radio outlets during this time, including NPR Morning Edition Show and hosting his own daily talk show on Sirius/XM. Mario also appears regularly on Inside Edition, Rachel Ray,  and Dr. Oz.  He also appeared on the Steve Harvey and Katie Couric show.

Nicole Hunter’s belief is that her company improves people’s lives by bringing Mario into their homes. Mario helps people live a better life by guiding them to fulfill their passion, their dreams and never settling by integrating digital tools when needed.

Her company is continuing to grow and works with national affiliations and brands such as Ford, Intel, AT&T, IBM and Target just to name a few. She launched her national show “Mario Armstrong’s Never Settle Show” in 2017, and is working on launching products. Nicole splits her time between Baltimore and New York City, where she runs the company. 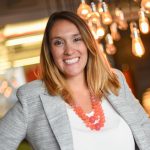 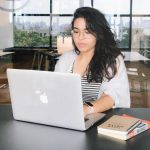 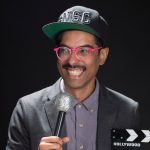 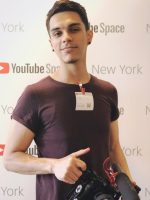