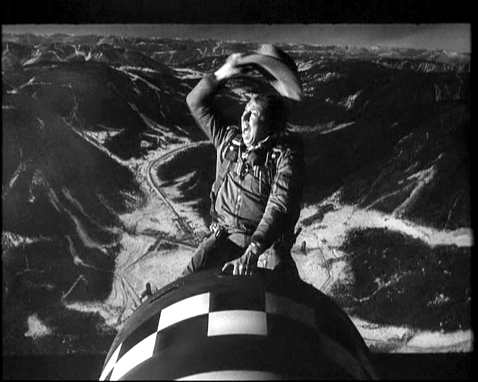 How My Wife Replaced Her Computer with an iPad 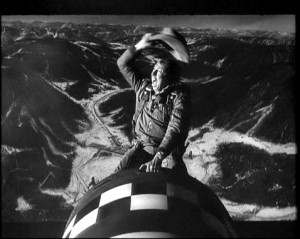 My wife was probably the first Apple fangirl I’ve met.   Years ago, when we lived on college-kid budgets, she scrimped and saved over $1300 to get her first 12-inch G4 Powerbook.  It was the start of a love affair.  With the laptop she read blogs, participated in comment forums, did research and schoolwork, wrote, did our family finances, designed magazines, edited videos, kept organized, and even made our wedding menus and programs.  She had it open more often than not!

Years later, her cousin absent-mindedly knocked it from a high table and it broke beyond repair.  She was heartbroken, and so we replaced it with a newer Intel model immediately (again, another thousand dollars).  This seems expensive even now, but we really felt like she needed it.  We couldn’t think of any other machine that would enable her to get as much done.  We were also the earliest of our friends and family to adopt the smart phone; we had Treos and Blackberries to play with when most people were just figuring out this “texting” thing.  We loved our mobile devices very much, but they were strictly for entertainment and communication (not business or school).

One day, everything changed.  I got a Blackberry Torch, new in the box, free as swag.  Since my wife and I both had the iPhone 4, we were set for phones. So, we found an interested party on Craigslist, went down to Kew Gardens and sold the device for about $450.  The same day she took that money to the refurb iPad section of the apple store and bought the most basic iPad, 16 gigs and WiFI only. At checkout the total cost was only a bit more than the $450 we had gotten for the Blackberry.

Here’s the thing; she hasn’t touched her Macbook since.  I love this, as I’ve now hooked it up to the TV for use as a media center. But, I have to admit that I was surprised.  I knew that she would love the iPad, since we had always liked Apple’s mobile devices, but the iPad is so much more than a big iPod. She easily consumes and creates content for her tumblr, using tumblr’s iPad app.  She is able to get into it with the folks in the forums over at the hairpin using Safari.  She makes videos like this one with ReelDirector. She quickly does research to find deals or make plans, and she writes at least 750 words a day.  She uses Art Studio to add text to images, Photoshop Express for cropping and adding effects, and Adobe Ideas for sketching.  Calendar apps keep her organized and the alarm function of the clock app start her day.  She even banks and pays bills, all without touching the laptop.  It’s all done with iPad, a device that cost less than half as much as her last machine, weighs less than half as much, and lasts almost twice as long on a single charge.  We truly live in the future.