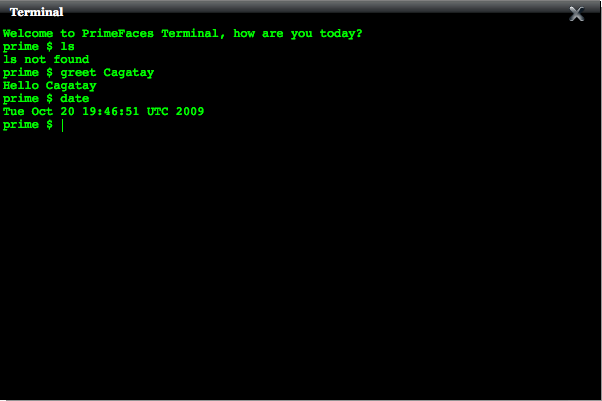 How Mobile Apps averted an IT Nightmare

We’ve been talking about mobile apps that can help your team collaborate, make meetings more productive, or even get a new exciting job; but today’s installment is for you IT guys out there.  IT is a notoriously difficult and stressful field. As today’s business culture becomes increasingly tech and web oriented, the pressure on our IT teams only grows.  The good news is, there are lots of great mobile applications out there that can finally help unchain IT professionals from their computers and lighten the stress-load.

Popular right now are apps that make it easy to check your site’s Google analytics account. Various other apps can check your site’s speed and do basic web operations like pinging, log management, etc.  The coolest thing that I’ve seen are the mobile Terminal/ssh type apps like pTerm, which offer nearly complete reproductions of every computer geek’s favorite interface: the command line.  Apps like pTerm allow IT and computer professionals to access work computers via mobile devices, which can be a life/business saver.

An example of how vital this can be: a few weeks ago (and after many months of work) we launched a major redesign of our website.  We really shot for the stars as far as design, implementation and of course press coverage.  For technical folks this meant that a) a ton of new code was deployed and b) there was a ton of traffic to the site, mostly of parties interested in exploring our new features.  What did this all add up to?  For IT, it meant stress.   The IT team worried that something may not have been tested properly, the software may behave unexpectedly when it is under heavy use, or just gremlins in the system. 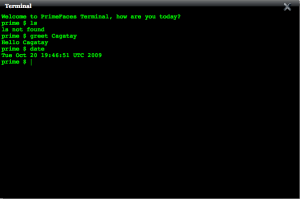 When the date came, we flipped the switch and the launch went off without a hitch at first. We were excited and for the first time in months, we celebrated.  The team was all out having drinks at Tom & Jerry’s when our head of IT saw an alert on his Android device.  The web site was under heavy load, with the new code beginning to crash after a few hours running. At the time we were all a few drinks in and several blocks from our computers.  Our site was going down, which could have been a nightmare.  However, crisis was averted when our fearless head of engineering, still with a pint in his hand, fired up pTerminal on his Nexus S and restarted the servers.  We continued to monitor the situation and strung the site along from our phones until we could get into the office and fix the problem the next morning.

With this said, there’s no reason that every IT and computer professional should not have some kind of terminal application on your handheld device.  It is literally the power of your data center in the palm of your hand.