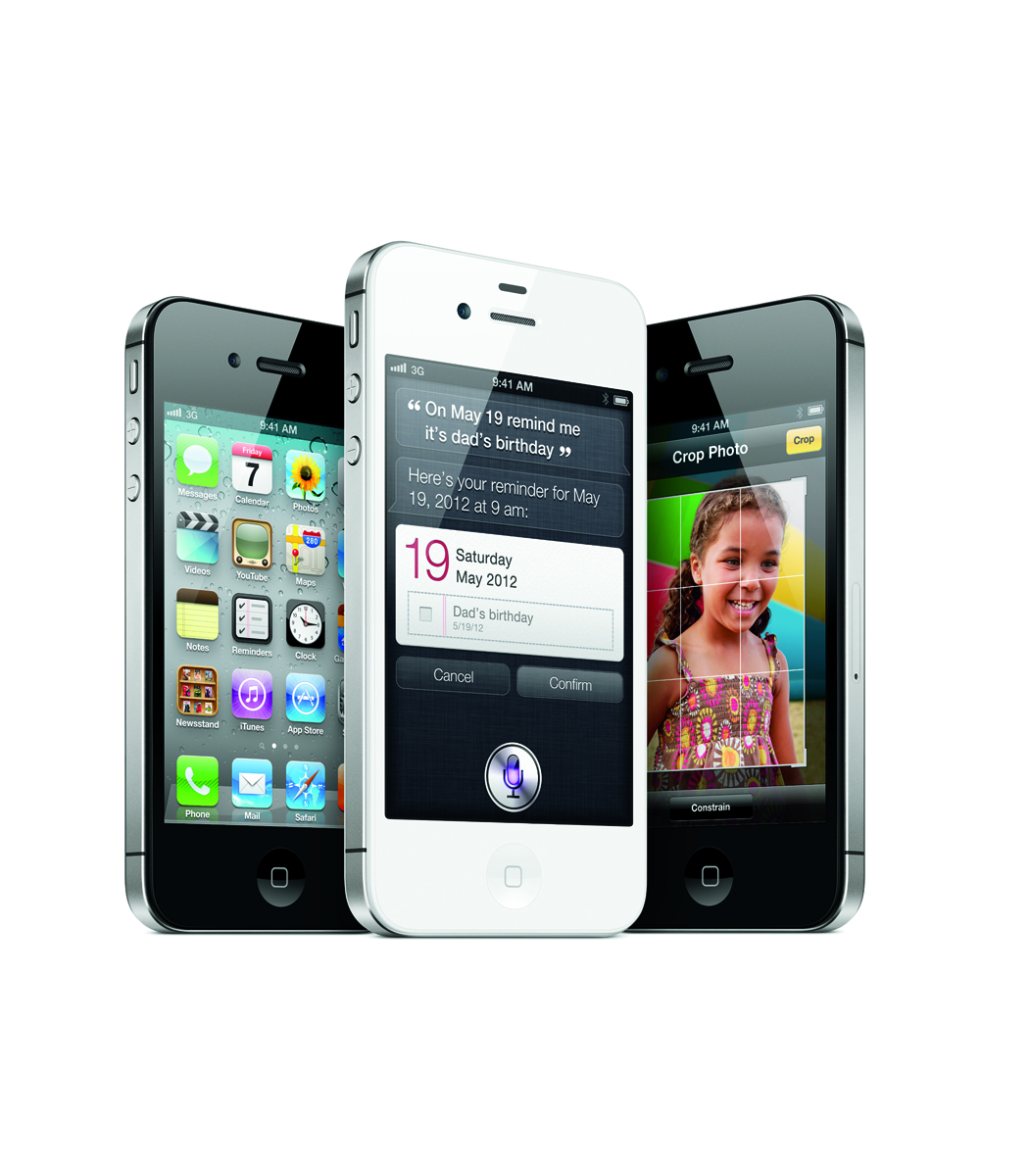 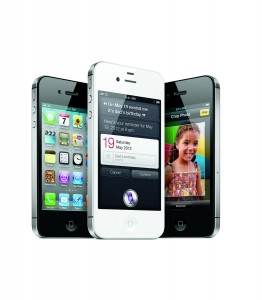 If you followed our liveblog, have read about the iPhone 4S camera upgrades or even seen our featurette looking at the hottest new iPhone features for Small Biz, then you’re probably as excited as we are for the iPhone 4S. With top-notch voice control brought to you via the new app Siri which promises to answer questions, control your calendar, and help you find anything you need, the iPhone 4S should prove to be an incredible phone for users on-the-go.

Now available on AT&T, Verizon and Sprint, you can pre-order the iPhone 4S on Apple.com today. Starting at $199 with a contract, the iPhone 4S is a great deal for those interested in finally upgrading from the 3G or 3GS, or for those with the iPhone 4 but who simply must have Apple’s latest tech. If you’re interested in comparing the various carrier’s voice and data plans (spoiler: AT&T and Verizon are cheaper for voice and mobile hotspot features while Sprint offers a cheap unlimited data plan) then check out Apple’s price comparison chart. Like the iPhone 4 before it, you can even pick up an unlocked iPhone 4S at full price. For users not wanting to get sucked into a 2 year contract, this will allow you to use your iPhone on pay-as-you go services as well as offer the most flexibility when traveling abroad. While not shipping until November, the contract-free iPhone 4S may also be pre-ordered directly from Apple’s site.

Of course, with the release of the latest tech, bargain hunters and cost-conscious small businesses will appreciate the fact that yesterday’s technology is now cheaper than ever. On contract, the iPhone 4 can now be had for $99 or unlocked for $549. While not a world phone like the iPhone 4S, the unlocked price is now the cheapest way to get an iPhone without having to commit to a carrier.

For the truly cash-strapped small biz an even better deal can be had on some slightly more dated tech. If you’re on AT&T, is that the iPhone 3GS is now free. While not cutting edge by our standards here on Small Biz Go Mobile where we always want the latest gadgets, the iPhone 3GS will be perfectly capable of running the majority of the apps you’ve come to rely on to get business done on the go. In addition, next week you’ll be able to load it up with Apple’s latest version of their mobile operating system, iOS 5, so all the new features everyone else is getting excited about there (like tabbed browsing in Safari) will be there for you.