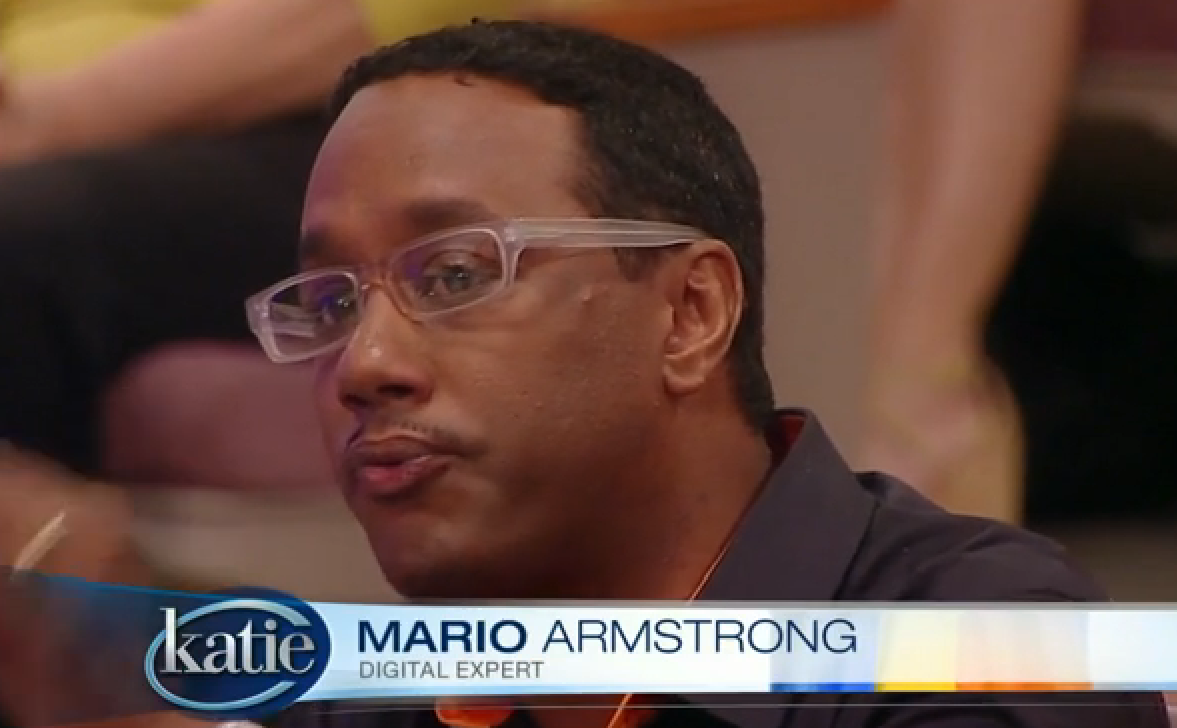 Today on Katie, Mario Armstrong talked to two young people, Bobbi Duncan and Taylor McCormick from Austin, Texas, who were accidentally outed as gay to their families and friends on Facebook. Despite both of them having been very careful with their Facebook privacy settings, due to a flaw in how pages work on Facebook, when they were added to their university’s Queer Chorus group’s Facebook group. The president of the chorus had added them to the group, which then notified their friends and families they’d joined, revealing their sexuality to many people from whom they’d been keeping it secret, including their parents.

Unfortunately, the way Facebook works is that anyone can add you to a group!!! Even I’ve been added to a ton of groups I have no interest in or knowledge of. While you get a notification, an active Facebook user will be getting dozens of those every single day, meaning that things like being added to a group is likely to fall through the cracks. And what if you haven’t logged in to Facebook for a few days, but were added while you were away? Too bad—everyone was already notified!

While Facebook has apologized to the students and upped its educational materials and notices about how privacy works, but that doesn’t fix the problem because social media is all about sharing things content online. No matter what networks you belong to, or what apps you’re using, you have to assume that anything you share has the potential to be shared with not just your friends, but absolutely everyone online. There are a ton of groups who can be adversely affected by this, not just homosexuals but transgender individuals, abuse survivors, mental illness sufferers, recovering alcoholics and addicts, those with strong political views, and people who belong to persecuted religious groups. In all of these instances, people have something they’re hiding not because they’re bad or dishonest but because it’s not always something they want to advertise to friends, neighbors, bosses or their families. This is unfortunate, as those who feel disenfranchised in real life can often find support and people with similar problems or views online, but a LOT of people need to think twice about joining a social network like Facebook and relying on complex privacy controls to stay safe.

As Mario says, “We can’t expect technology to fight this for us, we have to be educated… check our settings, put some technology hurdles in place.”

But as Bobbi Duncan, whose relationship with her father was severely strained when she was outed on Facebook learned, “You can never be too safe online.”