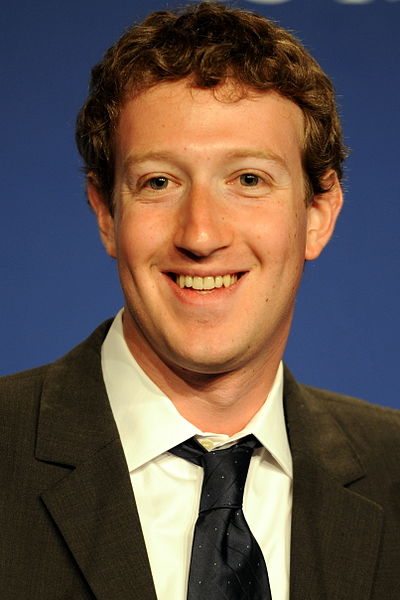 Internet.Org to Connect the Whole World 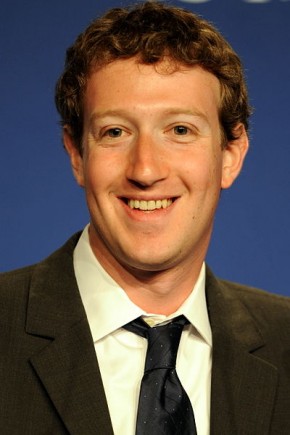 On Tuesday, Mark Zuckerberg announced that Facebook, along with Ericsson, MediaTek, Nokia, Opera, Qualcomm, and Samsung are launching a huge initiative called internet.org.  The objective is pretty giant—they want to bring the internet to the 5 billion people not currently connected. The press release notes that

[t]oday, only 2.7 billion people – just over one-third of the world’s population — have access to the internet. Internet adoption is growing by less than 9% each year, which is slow considering how early we are in its development.

Internet.org lays out three ways they intend to do this. First, they want to make access affordable, especially by focusing on cheaper smartphones, which are cheaper than standard computers and can use the wireless infrastructure already available in much of the world. There is also a data engineering component: in the developed world (with the possible exception of the United States), bandwidth is fairly plentiful, so there’s not a lot of focus on making things as efficient as possible.

This is something we’ve seen with software: as memory and processing got cheaper, the size of our programs and operating systems increased right along with those capacities. But as they roll out the backbone of the internet to underserved communities, to optimize costs, they want to offer a parallel focus on limiting the amount of data the internet uses, developing new compression technologies, caching centers, and driving apps to use less data.

Finally, internet.org wants to support businesses and business models that assist this rollout in a sustainable way. Their focus will be on companies that can drive down the costs of access as well as businesses that can provide “localizing services” such as increasing the languages available on operating systems.

This initiative is bigger than just making sure everyone on the planet has a Facebook page. For the last twenty years, the internet has been a major driver of economic growth in developed companies. At the same time, the developing world has been the major contributor to global economic growth. But in the last few years, some of the major engines of that growth: China, India, and others have experienced drastic slowdowns.

It seems clear that increasing the number of connected people by nearly 200% will make an enormous impact both in terms of the kind of economic growth we’ve seen in the developed world, but it will also speed up and modernize the traditional course of development those countries take.

This is also useful for the businesses involved—there’s not a lot of room to increase adoption in the developed world of smartphones and the like, and this substantially increases the market for these products. Besides the devices themselves, the ancillary work of construction, infrastructure development, managing access, and all the associated business ventures that come with a project of this magnitude could have profound implications for both the developing and developed world.

Of course, this is a grand project that will take years before much of a result is seen. But if Zuckerberg and the rest of the team have their way, our global marketplace could get a lot more global.