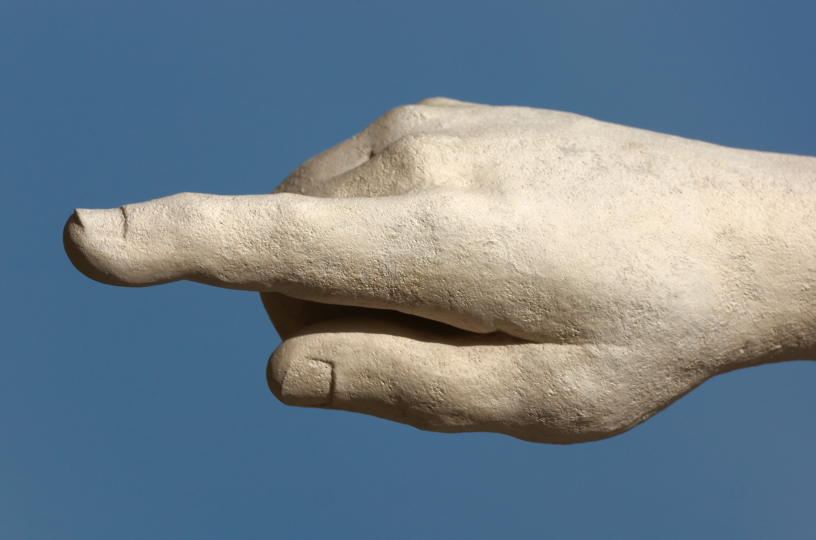 Don’t worry! Nobody’s going to cut off your finger to steal your iPhone 5S 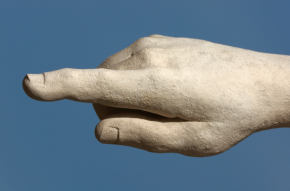 Earlier this week, in my article about how the iPhones 5S and 5C will impact your life I joked about the new fingerprint sensor in the 5S:

Potential thieves will find themselves with an expensive brick unless they also steal your finger.

As it turns out, I wasn’t the only one with this thought. But, here’s what’s cool: somebody actually looked into it!

Mary Branscombe, writing for CITE World really went into depth about how the iPhone 5S fingerprint sensor ACTUALLY works, and what she found is amazing! Apparently, the sensor is so evolved that it only reads LIVING SKIN. Check this out:

With the new sensors you don’t have to move your finger, just press it against the reader. And like the sensor in the iPhone 5S, the sensors that will be in laptops and keyboards and other phones can detect the ridge and valley pattern of your fingerprint not from the layer of dead skin on the outside of your finger (which a fake finger can easily replicate), but from the living layer of skin under the surface of your finger, using an RF signal. That only works on a live finger; not one that’s been severed from your body.

Yup, it turns out that if someone cuts off your finger, they won’t be able to unlock your iPhone 5S. How sweet is that!