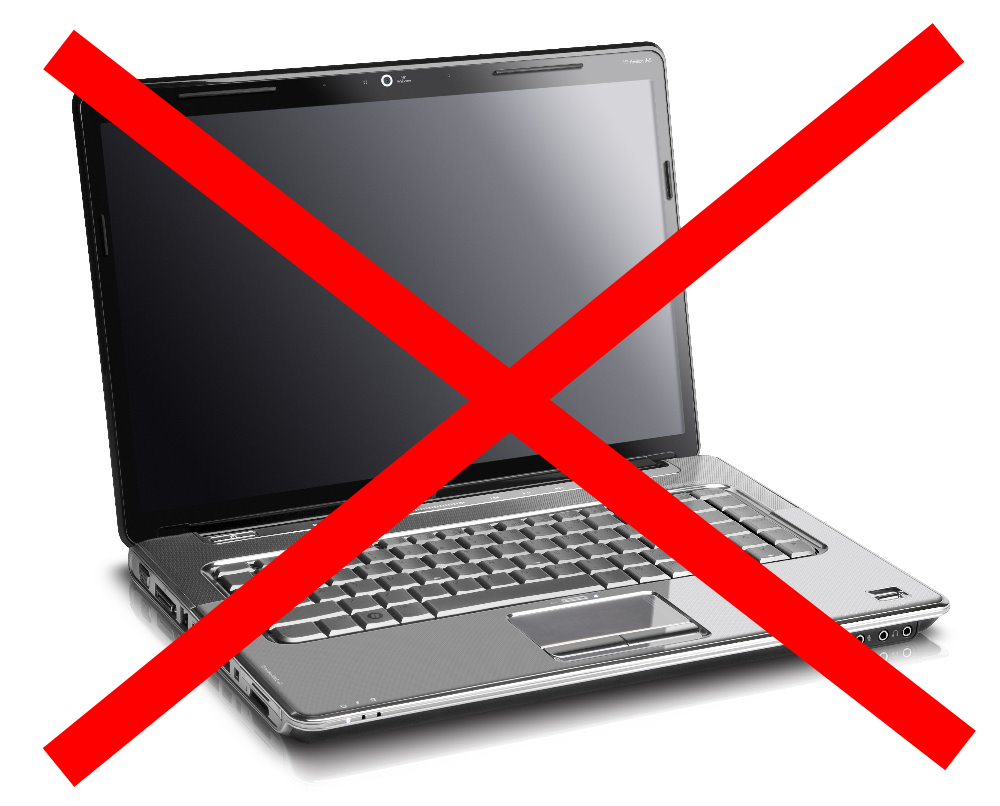 The Risk Is Too Great: HP Terminates Its PC and Consumer Electronics Business 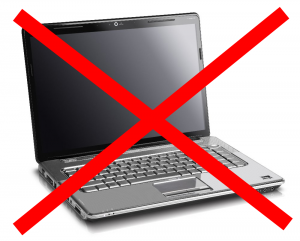 HP’s Q3 earnings call last week was, in a word, a doozy.  CEO Leo Apotheker announced that HP–the largest PC manufacturer in the world–would essentially exit the PC and consumer electronics markets, and focus its efforts on high-margin data analytics services (an announcement that’s more than vaguely reminiscent of IBM’s 2004 decision to sell off its PC division).   Specifically, HP plans on divesting itself of its PC division within the next 12-18 months, and has announced plans to acquire datacenter analytics firm Autonomy Corporation for $11 billion.  While HP’s Personal Systems Group (the company’s internal name for its PC and CE operations) will live on in some form or another, it appears that HP’s WebOS experiment has officially drawn to a close, as Apotheker explains that they “have decided to shut down operations around webOS devices and [will] be exploring strategic alternatives to optimize the value of the software platform and development capability.”

As HP’s CFO Cathie Lesjak explained in the call, “[W]e set clear metrics and milestones to monitor the success of WebOS. We launched the flagship product, the TouchPad, on July 1. And frankly, the software was met by strong reviews, but the sell-through of the product was not what we expected. Our intention was to solidify WebOS as the clear number 2 platform for tablet. But with such a young ecosystem and poorly received hardware, we were unable to achieve our target. Additionally, it quickly became clear that pricing parity would not generate demand and we subsequently lowered TouchPad pricing by $100…”

While Lesjak gives the impression that HP had given its full and earnest support to the WebOS division, the fact that it’s shutting down operations less than 6 weeks after the debut of their flagship WebOS product–and before releasing the Pre 3–suggests that WebOS’s fate was sealed long before the Touchpad ever hit retailers’ shelves.  Lending credence to this theory, Arik Hesseldahl at AllthingsD reports that HP reached out to several Asian PC manufacturers earlier this year, in a furtive attempt to gauge prospective interest in their PC division.

HP’s announcement surprised Wall Street and tech analysts alike: Indeed, just last week, I wrote that “Apotheker and other top execs have a clear understanding of the medium-term trajectory of the PC and consumer electronics markets, and they’re willing to exert considerable resources and court considerable risk to keep HP at the head of the curve.”  As it turns out, HP felt that the risk was simply too great–what’s shocking, however, is that they felt this risk applied not only to WebOS, but to the ENTIRE PC sector.

Apotheker tellingly–albeit elliptically–explained the rationale behind the company’s decision by saying that there are “secular trends impacting PSG business as consumers change habits…[t]he tablet effect is real.”  Basically, HP is finding that consumers are buying tablets instead of new desktops and laptops, and that the only tablet anyone’s interested in is the iPad.  Even if the TouchPad had been a sales success, its modest profits (given the high per-unit production costs of tablets, and the need to position them at retail prices below that of the iPad) would likely not have been enough to offset the losses from long-term declines in desktops and laptops.  In announcing its decision to spin-off its PC division, HP is essentially admitting defeat to Apple.

For HP’s long-term success, and the interests of its shareholders, Apotheker’s strategy is likely a sound one; HP has long held a strong presence in enterprise hardware, and their acquisition of Autonomy will likely be a good addition to the company’s offerings.  But their abandonment of the consumer market is a telling indicator of the overall dynamics of the CE industry at this point in time, and raises a number of questions.  Besides Apple, are there any other companies with the resources and marketshare to gamble on new form factors and product categories?  A few years ago, Sony might have been in a position to affect significant change in the market, but their persistently poor revenues the past few years means that it’s unlikely they’ll put significant resources behind any radically new product offerings.  Dell has quietly shifted away from the consumer market, and now focuses most of its resources on enterprise systems.  Other manufacturers, such as Acer, Lenovo, and Toshiba, have historically been reluctant to spend much money on R&D, choosing instead to just tailor their product offerings to prevailing market trends.

In light of HP’s announcements, Google’s proposed acquisition of Motorola Mobility takes on new significance.  Aside from Apple, Microsoft and Google are the two primary players in the integrated PC/CE market with the resources and ambition to develop game-changing products and category-definers.  However, Microsoft’s only real successful foray into the hardware business has been the Xbox, and the tepid performance of its mobile platforms is roughly on par with that of WebOS’s.  While it’s certainly possible that Windows 8 will have some tricks up its sleeve, the burden of being a “contra-Apple” now falls squarely on Google’s shoulders.