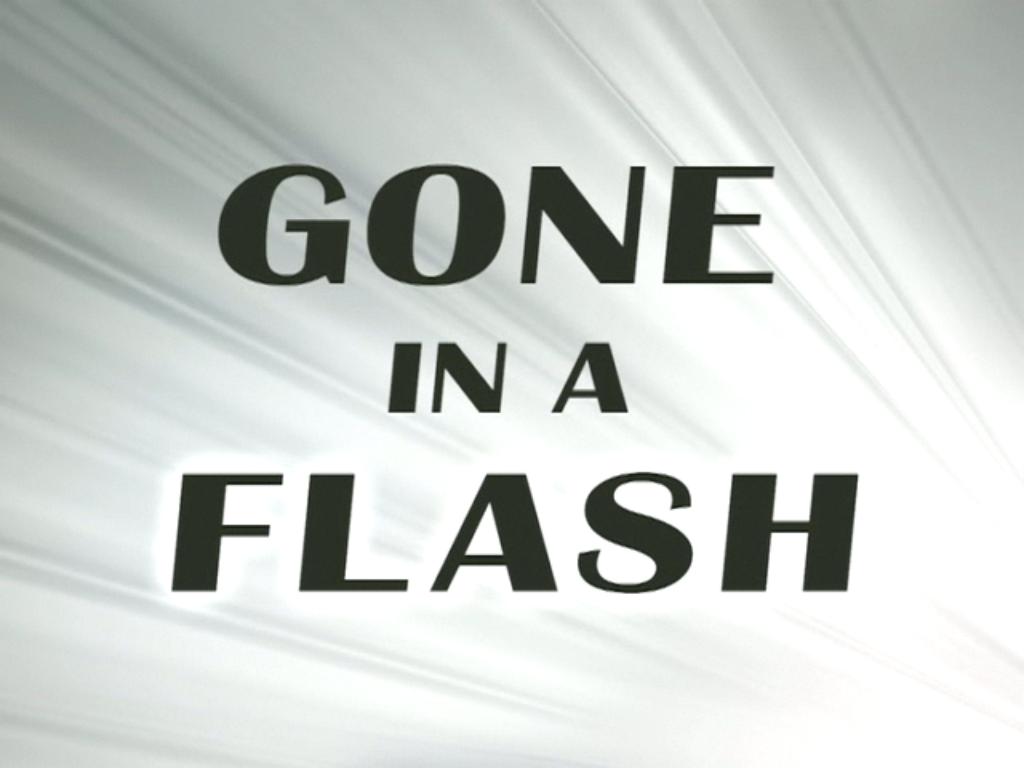 Gone in a Flash 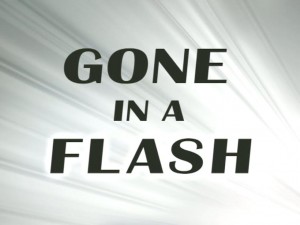 Adobe is going through some serious changes, one of which involves the cutting of close to 750 jobs as part of a broad restructuring; probably not what we need in this economy, but times are tough all over. The second rumor is also surprising, and bad news for many: according to ZDNet, Adobe will no longer support Flash on mobile devices — devices including the ones running Android. Adobe was quoted saying,

“We will no longer adapt Flash Player for mobile devices to new browser, OS version or device configurations. Some of our source code licensees may opt to continue working on and releasing their own implementations. We will continue to support the current Android and PlayBook configurations with critical bug fixes and security updates.”

I hope this means that Adobe is moving more towards AIR mobile apps and heavily investing in HTML5, which in my opinion is the way of the future. Adobe is expected to make an announcement in the next few days. Even though this probably means good things for Adobe, if you are a Droid user you can’t help but be disappointed. Android users have long flaunted the Flash support as proof of superiority over Apple’s iOS. Can Android compete with iOS if it loses Flash forever?  Your thoughts in the comments.