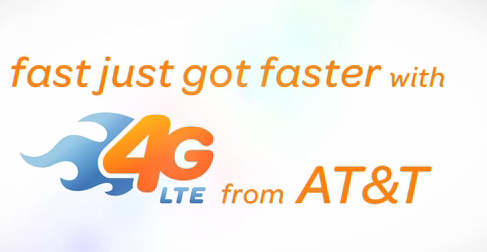 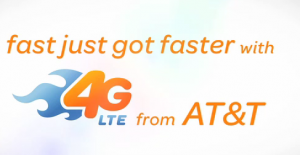 While many consumers have found the term “4G” a confusing marketing buzzword and not the indicator of mobile data speed they might expect, “4G LTE” or, simply, LTE, is an entirely different game. Offering speeds that compare favorably with your home broadband connection, LTE makes a huge difference in terms of how much you can get down, download, browse, and share while on the go.

Today AT&T is announcing that they’re adding 4G LTE to four new markets: Miami, West Palm Beach, Fort Lauderdale and Worcester, MA. This brings the total count up to 51, and they’re still going—many more markets will find themselves downloading at insane speeds by the end of the year.

As well, coverage is expanding in the greater Baltimore area! Rob Forsyth, vice president and general manager for AT&T in the greater Washington/Baltimore area, noted in a press release yesterday that, “[AT&T has] seen positive response from customers on our 4G LTE launch in the Baltimore region, and as today’s expansion shows, we’re continuing our rollout of fast LTE speeds to more areas of Maryland, including Baltimore and Anne Arundel Counties, as well as Ellicott City. Today’s launch means being able to beat your friends to the punch when accessing webpages, updating social networks and streaming video.”