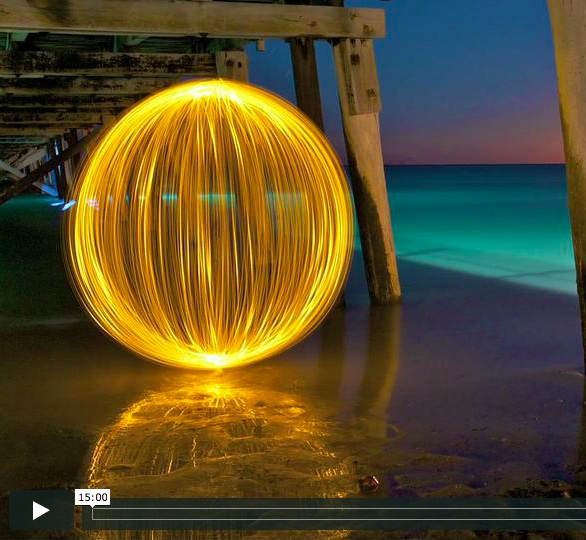 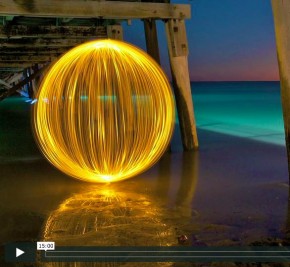 Earlier this week, Vimeo announced that they would be launching a virtual “tip jar.” The idea is that if you’re watching a video, you may want to thank the creator for his or her time and hard work with some real, non-virtual cash, payable via PayPal. Vimeo will take a 15% cut for the privilege.

It’s an interesting move by Vimeo, the video site that has built a reputation for “creative” filmmaking and video creation, stressing quality over quantity, and making a commitment to content creators and artists. It sits in a very different video site niche than the YouTube, the dominant player in the field, which is primarily geared quantity, and has actually been playing catch-up in courting more sophisticated video creation.

Their approaches are reflected in the ways creators make money, too. On YouTube creators can sign up to become partners, meaning their videos will have advertising on top. This advertising is secured by YouTube, and they take a cut. There are nuances to this model of course, but primarily it’s driven by the number of views a creator and his or her videos receive, and it relies on a third-party advertiser. That means that if you’re a creator, you need to be getting tons of eyeballs to a video that matches up easily with the kinds of folks an advertiser wants to reach. It’s very much the same model as television.

Vimeo’s virtual tip jar cuts out that 3rd party advertiser, and lets creators appeal directly to fans. That means it’s not just about the number of eyeballs on your videos: it’s about whether those viewers are willing to support you and your work. Think of the Kickstarter model: 2 donors at $100 each are worth the same as 10 donors at $20.  And in that environment, success means making yourself accessible to your audience, creating a community, and cultivating the kinds of folks who can and will support you.