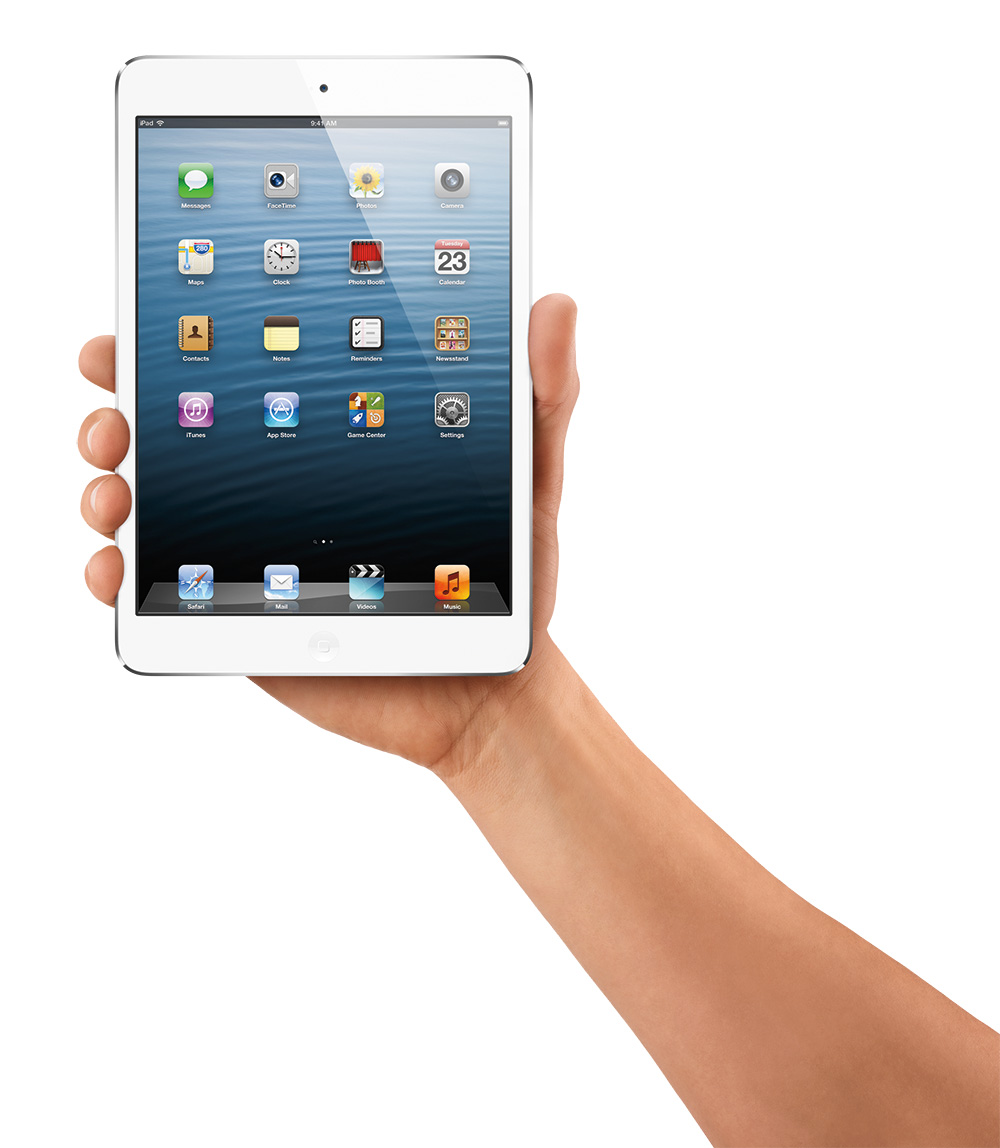 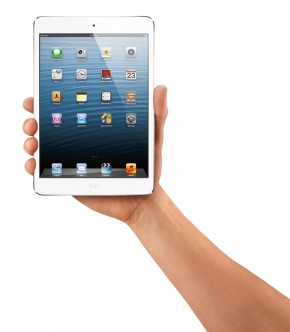 How time flies. It seems like just yesterday all we could talk about was the iPad Mini. What would it look like? How much would it cost? The speculation was fun, and seemingly endless. But now that the device is out, have you forgotten about it? Unlike a lot of Apple product launches, it’s difficult to say what the reaction has been. On one hand, lots of people took to Twitter to express their surprise and disappointment that the iPad Mini didn’t come in at a lower price point. But on the other hand, the flagship Apple store in NYC had enormous lines even though the city was (and is) still reeling from Hurricane Sandy, and Apple has boasted record sales (they they always do though, don’t they?).

Bottom is line is that as polarizing as the new Apple iPad Mini may be, and however many other competitors are out there, lots of people still want it. Given how many people are already using the iOS ecosystem, and the unparalleled user experience provided by iDevices, it’s hard to blame them. If you’re one of those people, you’ll be happy to know that Apple has finally made the iPad Mini with 4G LTE available. Pricing starts at $459 for the 16GB model. 32 GB will set you back $559, and 64GB $659. As usual, Apple is claiming that they don’t have enough devices to keep up with demand, so if you’re committed to the iPad Mini it makes sense to order soon!

Click here to order your iPad Mini with 4G LTE from AT&T.