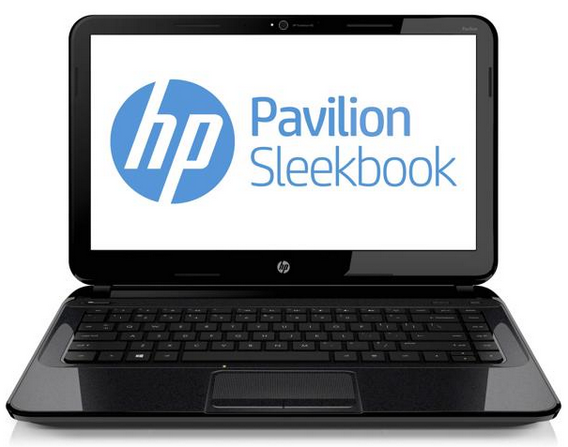 Instead of all the deals, we’re only sharing our favorite laptop and ultrabook deals for Black Friday. If you’re considering a laptop we aren’t covering here, double-check the processor, and make sure it’s an Ivy Bridge, not Sandy Bridge. Older models with the Sandy Bridge processor may be less expensive – but the downgrade isn’t worth it! If you’re not sure, just ask.

Our goal here is make a recommendation based on your needs, not just specs, even though one machine may be a great fit for all kinds of uses. So we’ll give you our recommendations, with highlights, prices, and the store where you can find a deal. The goal is to match your needs with the machine you buy, so that it will be powerful enough for how you use it, but you’re not paying for features you don’t need.

If you’re not 100% sure which computer may be right for you, or if you’ve got questions about a deal you’ve seen that we haven’t listed here, let us know in the comments. And of course, we’ll be hosting our holiday help desk where you can ask questions, or you can hit us up on twitter @marioarmstrong! 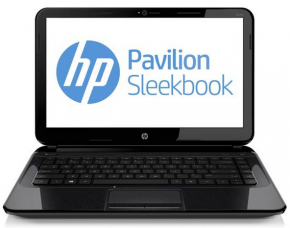 HP Sleekbook from Sam’s Club for $399

14″ HP Pavilion Sleekbook at Sam’s Club for $399
This is a budget model that still packs a good amount of processing power: 6 GB RAM, 500 GB hard drive with HD LED display, Intel® Core™ i5 processor and with Windows 8 OS. This would be a good choice for a student or family looking to add another computer to their living room or family room setup, since the i5 is powerful enough for gaming and more. Be careful: don’t get the i3 model: you can get more power for your money. 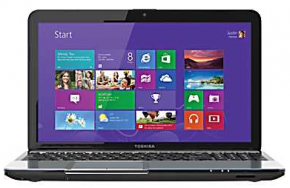 Best Gaming Laptop:
15″ Toshiba at Staples for $579.99
If you’re looking for a 15″ screen, this is a good bet for Black Friday. It features the best processor (the i7) that we’re featuring here, and can handle graphics and gaming no problem. But at 5.5 pounds, this is the least portable computer we’re featuring, and isn’t the lightest choice for constant carrying. But for a big, powerful laptop, this is a great deal. 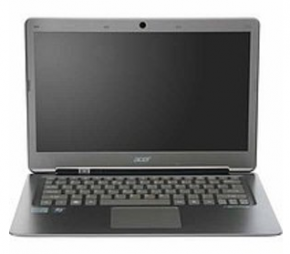 Best Budget Ultrabook Deal:
13.3″ Acer Ultrabook at WalMart for $499
It is budget. It’s actually from last year, which is why there’s such a huge discount. But if you’re mostly into portability and primarily use your computer for email, surfing the web, streaming video and editing basic documents, it should be totally fine. If you’re in the market for an ultrabook, you’re not going to find one for cheaper. It’s only an i3 processor, but it does have 320GB  HDD + 20gb SSD. 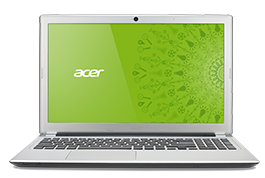 Best Touchscreen Deal: 15″ Acer Aspire V5 at Best Buy for $529
This touchscreen device features a 15″ screen and midrange specs, including an i3 processor. What really sets this model apart is the touchscreen, since quality touchscreen models are usually closer to the $800 – $900 range. It comes pre-loaded with Windows 8, and has a decent, if not spectacular, battery. This laptop would make a great home computer for kids, especially younger ones who can’t get enough of the touchscreen.

Money is No Object, Top of the Line: 13″ MacBook Pro with Retina Display for $1,699
This isn’t a deal, we admit. Apple doesn’t do Black Friday discounts like a lot of other manufacturers, but it still seems wrong to leave them off the list completely somehow. Of all Apple’s laptops right now, we’re the most excited about the Pro with Retina display. It’s thinner, it’s lighter, it’s incredibly powerful and it’s got a beautiful display and form factor. That also why it costs about twice as much as anything else we’re talking about here. But if money were no object (ha!), this would be the one to get.