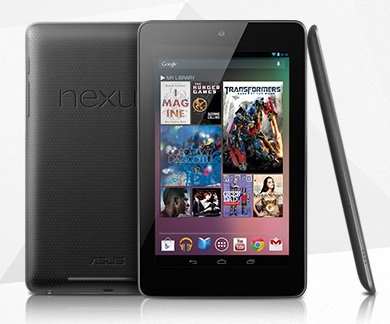 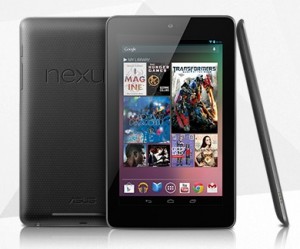 According to Reuters, Google will launch a successor to their Nexus 7 tablet this July. It will be a further refinement to their low-priced 7″ tablet that launched last summer, and will more than likely continue to carry a starting price tag around $200, though there are rumors Google may try to drop the entry-level price to $149.

It makes sense for the search giant, still trying to gain traction in the crowded hardware market, to offer as low a price point as possible in order to pick up market share. Given Google’s ability to sell advertising on top of their products, the hardware price only needs to be one component of the revenue from the tablet. That’s the same monetization strategy around content that allows Amazon to sell their Fire tablets at a discount: they keep making money once they’ve got the device in your hands.

As far as improvements to the Nexus 7, Reuters is also reporting that the new device will come with an upgraded Qualcomm chip (a switch from the current Nvidia processor) that will supposedly prolong battery life. We should also be on the lookout for a thinner bezel and higher screen resolution.

We’ll bring you more information when we have it, but for now check out the original Reuters article on the new upcoming Nexus 7 sequel.

For more about how the Nexus 7 compare to its competitors the iPad Mini and Kindle Fire, check out our complete video review.