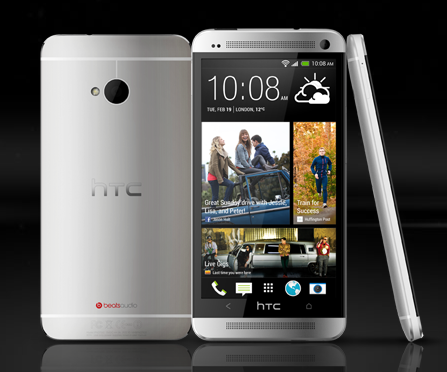 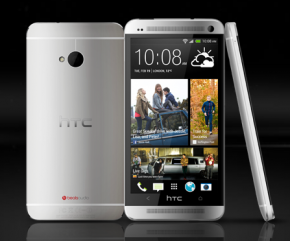 the new HTC One

HTC is betting big with their new flagship device, the HTC One. It’s a top-of-the-line smartphone designed to compete with the new Samsung Galaxy S4, the iPhone 5, and presumably whatever device Apple launches later this year.

The most remarkable thing about the HTC One has to be the design. It’s thin and light, but still manages to have a large, almost oversize, screen at 4.7″. The phone itself measures over 5″ tall, continuing the trend of the larger and larger smartphone screens without being completely awkward. But it’s really the look and feel of the phone that sets it apart: the design manages to look different from the current crop of smartphones (no iPhone clone here) but still looks refined and well, pretty. The screen too is ultra-sharp, with great colors, and features 1,920 x 1,080 pixels. That’s full HD, with a denser pixel count than Retina Display.

HTC has totally revamped their smartphone camera: instead of just adding more pixels, they’re investing in something called “UltraPixels.” It’s a non-scientific term for larger pixels that HTC promises will capture more light than the standard pixel, hence the camera’s seemingly low 4MP spec. Initial reviews have been positive, though it remains to be seen how everyday users will feel.

The HTC One is available in sizes: 32GB for $199.99 or 64GB for $299.99, both with 2 year contract. That’s competitive pricing for this flagship device that manages to distinguish itself from an increasingly crowded field of available smartphones.

For more information or to pre-order from AT&T, visit their website.