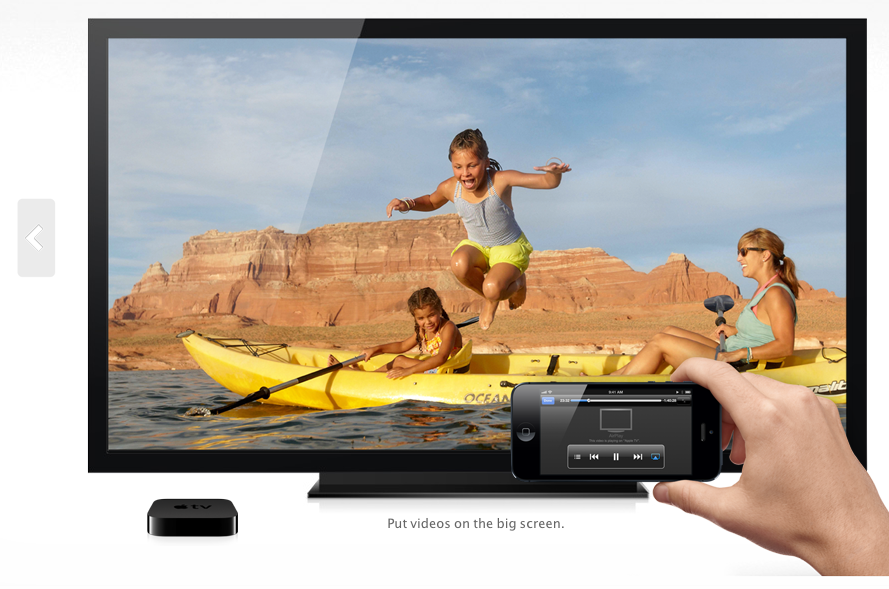 What is Apple AirPlay and How Does It Work 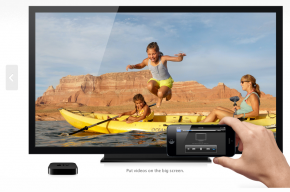 We hear a lot about Apple AirPlay, but it’s a fairly new technology, and still fairly confusing. So what, exactly, is AirPlay? Basically, it is a way to use a home network to be able link up Apple devices to each other, so you can access media across devices, even if it’s not stored on that device locally. That means you don’t have to keep copies of everything on every device – you can stream from one device to another.

AirPlay works over your wireless, so all of your devices must be connected via the same wireless network or over Bluetooth (though this a battery drain, and wireless is probably a better choice for most uses). You can use an Apple Airport (Apple’s wireless router), but it’s not necessary. Any wireless router will work, as long as all your devices can connect to it.

AirPlay-enabled devices should be able to recognize each other, which takes the guesswork out of which devices can stream to where. AirPlay is available on devices running iOS 4.3 or later, though not all features are available on all devices. Here’s a handy chart from Apple about the minimum requirements for each device. Generally though, you can use at least some features of AirPlay with the iPhone 4, 4S and 5, the iPad 2, 3 and 4, Airport Express, and Apple TV 2nd Generation and 3rd Generation, and any computer running iTunes 10.3 or higher.

The capabilities of each device also depend on whether you’re streaming “to” or “from” that device. One key point: you can’t use AirPlay between mobile devices (your iPad to iPhone, for example). iPhones, iPads and computers are senders only. Receivers are AirPort Express and Apple TV.

There are also aftermarket non-Apple products designed to receive Apple AirPlay content, like WiFi-enabled speaker systems that can play throughout your house using media from an Apple device. A warning though: these systems are still fairly expensive (starting a couple hundred dollars), though certainly cheaper than wiring up your house. And given Apple’s marketing power, there will probably be more and more entries into this field. There are also AirPlay-enabled stereo receivers so you can use your phone or iPad to get a bigger sound than a single speaker can provide. In both these cases, you’re using your Apple device like a remote control: you control what you’re listening to via the iPhone or iPad, but it plays on your AirPlay-enabled speakers.

So that’s music via AirPlay. But you can use AirPlay to stream video too, and if you can stream to a big screen if you have an Apple TV. The most common use here is probably streaming from your MacBook to a an Apple TV. You can also use mirroring with Apple TV to show everyone in a room what’s on your phone or laptop. Mirroring is pretty literal: it’s a copy of your screen, and is great for things like presentations or even just showing off photos. It can also function as a second screen, so your device can work like a remote control. Right now Apple TV is the only out of the box TV for “receiving” AirPlay, but look for this to change as more smart TVs hit the market and try to compete with Apple.

There are also a number of 3rd party apps which extend the abilities of Apple AirPlay, which we will look at in another article. For more on Apple AirPlay, check out the Apple site.