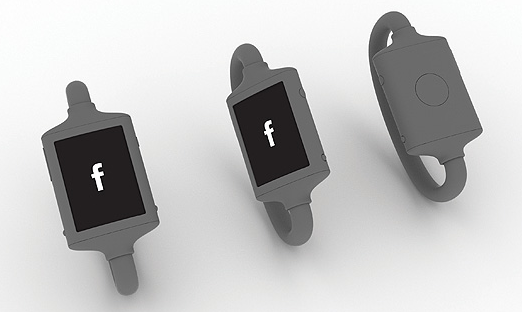 The Future of Kickstarter, and Some Crowdfunding Alternatives to Kickstarter 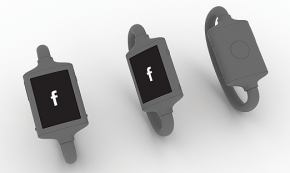 Renderings of the Boddie smartwatch, the project rejected by Kickstart (and picked up by IndieGoGo)

A recent article on Quartz by Christopher Mims about Kickstarter brings up an interesting point about the present (and future) nature of Kickstarter projects: Kickstarter recently rejected a smartwatch project that was very similar to the Pebble, perhaps the most famous Kickstarter project ever. The Pebble, an iPhone-compatible smartwatch, raised over $10 million on the site, meaning that Kickstarter as a business made a good chunk of money too. In rejecting the Pebble analogue (called Boddie) Kickstarter is committing to a certain set of company values that aren’t money — at least in the short-term.

Boddie’s rejection can most easily be attributed to new standard for products: Kickstarter is no longer accepting gadget campaigns that only have a rendering as proof of concept. That makes sense, given how many fully-funded gadget projects failed to deliver to backers in a timely manner, or in some cases, failed to deliver at all. It was a source of a lot of online outrage and probably the first truly bad publicity to which the site has ever been subjected.

Mims sees another motive: the founders’ commitment to supporting art and creativity above simply gadgets. He attributes it to their vision of backers (and by extension, Kickstarter itself) as “arts patrons” instead of just investors. But it’s not just about that: it also reflects a commitment to the founders’ vision to keep the company around for generations. It’s true that Kickstarter could go for the easy and quick cash, but an influx of gimmicky products would dilute a brand that has become synonymous with the artistic, which keeps it cool and relevant. Think of it like Vimeo: the site’s ability to stand apart from competitors comes from a distinct personality that infuses its marketing and lets the site market itself via word of mouth of users. This is exactly how Kickstarter works too: without that word of mouth projects can’t get funded, and a critical mass of unfunded projects could turn the tide seeking crowdfunding away from the site.

In other words, staying a site that people gravitate toward is crucial for the long-term success of the business. For Kickstarter staying on-brand happens to dovetail with the founders’ proclaimed values, but as is the case with other successful companies (Apple, Vimeo, Tumblr, etc.) it’s also good marketing. And that’s why Kickstarter may be smart to turn down the easy money: they’re setting themselves up for the long haul. Given the founders’ stated intent not to sell the company, that makes total sense.

And besides, competitors have sprung up to fill the void left by Kickstarter’s more selective project approval process. IndieGoGo for one, which has a substantial non-profit and charity presence, but has also become the home of gadget proposals like the Boddie. CauseVox, another crowdfunding site, specifically targets non-profits and social good campaigns looking to fundraise online, and doesn’t charge until $5,000, a decent sum of money, has been raised.