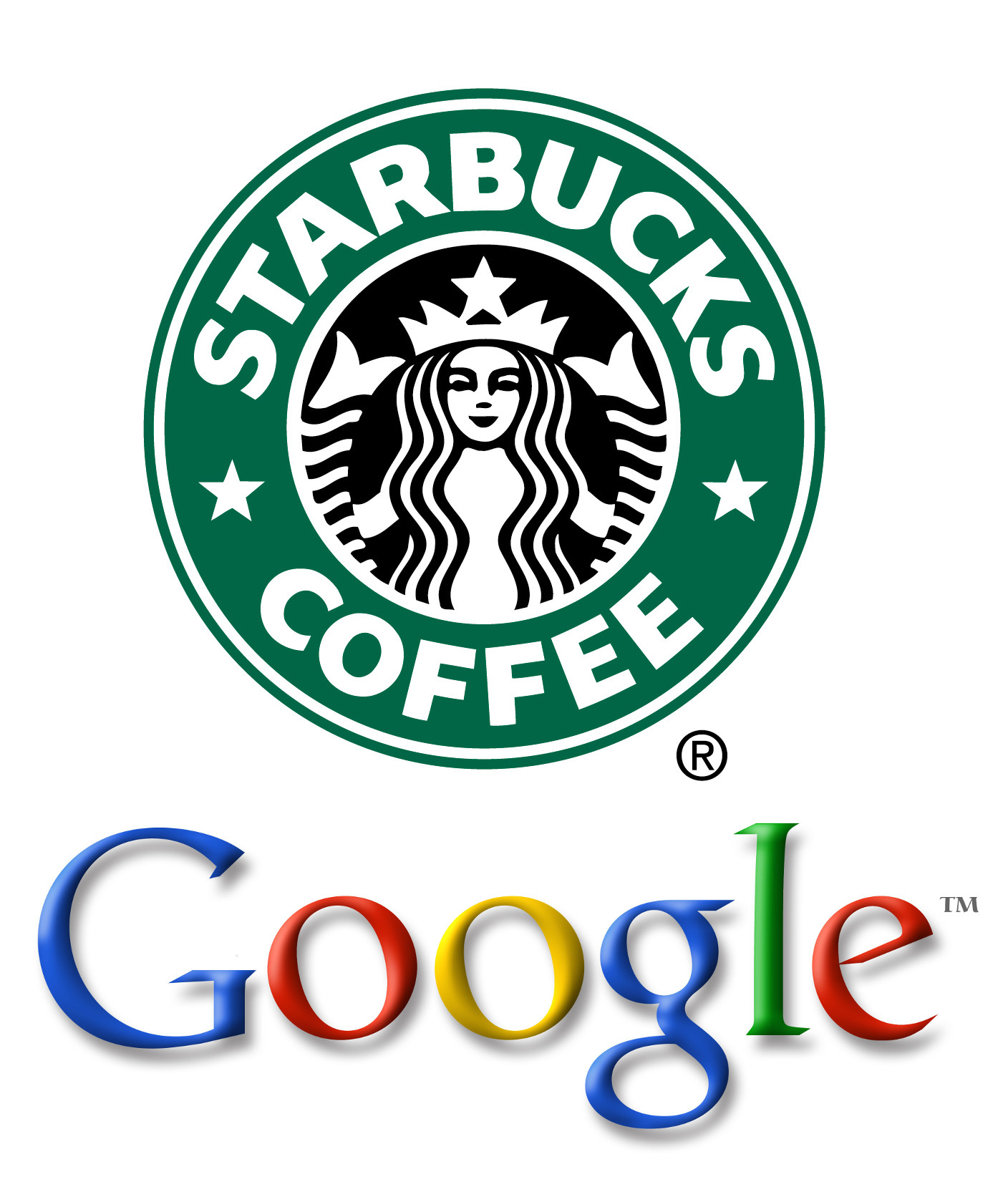 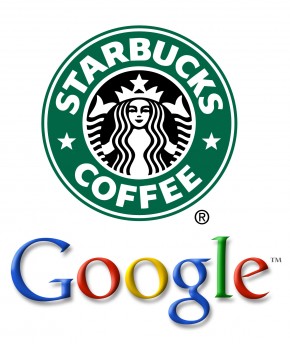 Thanks to Google, every entrepreneur’s favorite second office—the coffee shop—is about to get a major pick-me-up. Google announced yesterday that it’s partnering with Starbucks to bring free WiFi connections to all 7,000 company-operated Starbucks stores.

There are over 13,000 Starbucks stores in the US, some of which are franchised, so it’s possible your favorite Starbucks will be passed over. But if you see “Google Starbucks” as an available network, you’re good to go.

This is more than just free internet. Google promises that wireless connection speeds will be up to 10 times faster than the wireless connections previously offered by the coffee shop. And for those cities that have Google Fiber (so far just Kansas City, but coming soon to Austin, Texas, and Provo, Utah, and a few other cities), they plan of having speeds up to 100 times faster. So whether you’re uploading video or just listening to music while you work, your wireless experience will be zippier and more seamless.

This isn’t Google’s first experience with free WiFi: they’ve been offering the service in their home city of Mountain View, California, for a while now. They also offered free wireless at certain Starbucks after Hurricane Sandy hit the East Coast.

The incentive for Google is clear: with free, fast internet, more eyeballs can linger on Google’s advertisements, whether through search, YouTube, or elsewhere. The move makes sense for Starbucks, too, increasing the draw for customers to pop in and grab a coffee (or a few, if they plan on staying awhile).