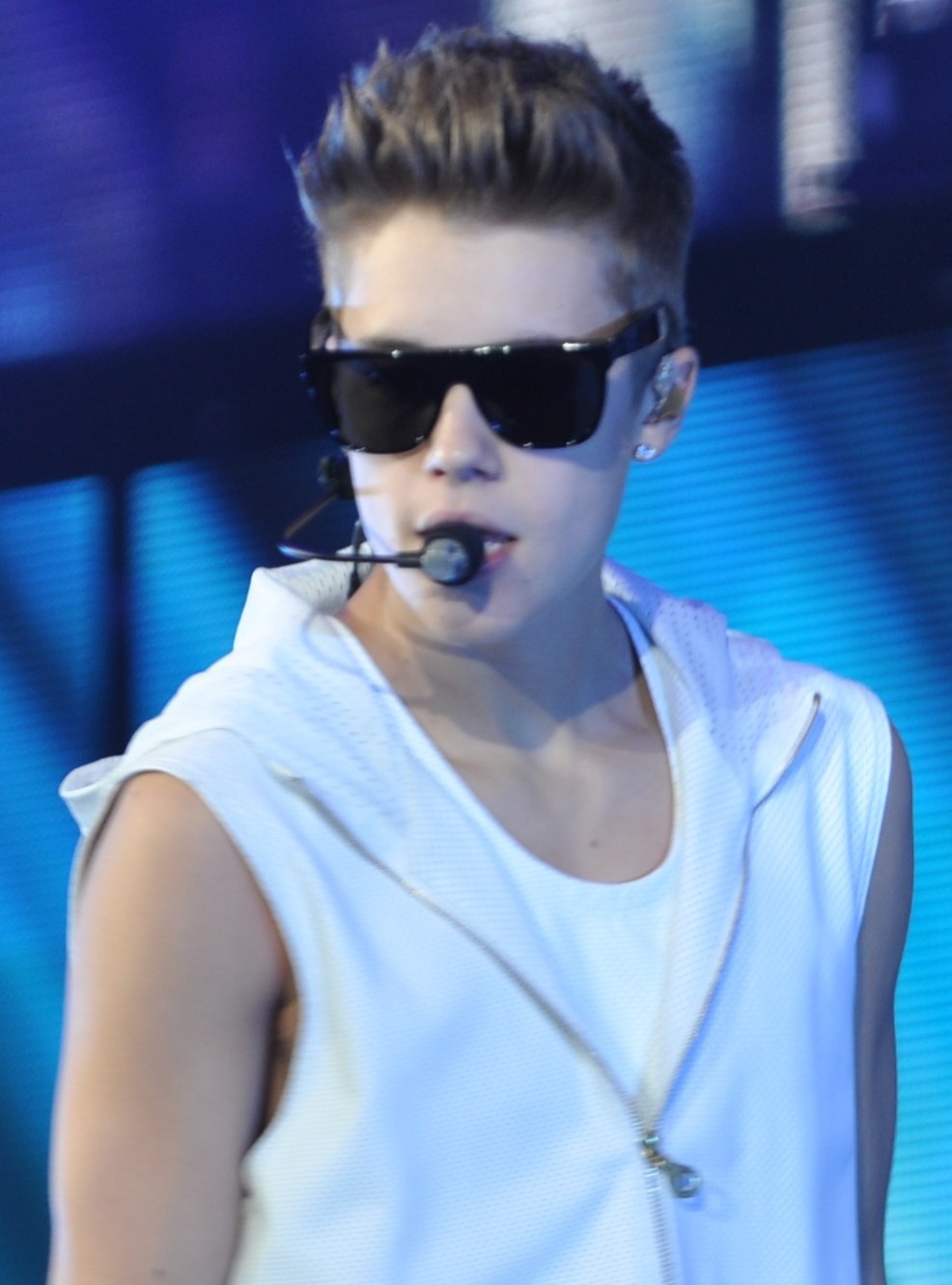 Big Fish in a Bigger Pond: How to Identify Online Influencers 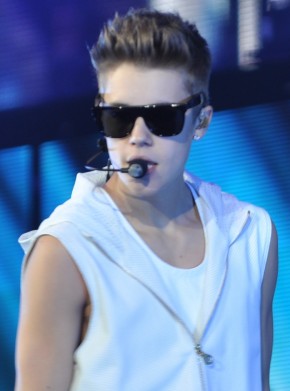 Yesterday, we talked about how well the SyFy movie Sharknado used social media to deliver ratings. A powerful social media strategy involves more than just keeping your twitter feed updated regularly. Content, of course, plays an important role, but just as important is making sure that your message reaches the right audience. Having a broad message designed to reach a large group of people should always be a part of your strategy, but we all know that people are more likely to listen to people they trust. So it makes sense to target people who command a lot of influence with their peers.

Marketing theory calls these people, unsurprisingly, “influencers”—people with a lot of clout over other folks’ decisions. If you can tailor your messaging specifically for them, it’s more likely that they’ll pick it up and transmit it through their own networks. And with all the social networks springing up on the internet, it can be easier than ever to figure out who matters most to a community. The flip side of this is that there are so many communities and so many networks, it can all seem overwhelming.

So we’re here to help. Identifying influencers is as much art as science. But there’s a method to the madness to help you find the folks that matter the most.

Step One: Make sure you understand your target audience

Not just the influencers, but those people you want to get influenced. This is important, because it doesn’t just mean that you know the broader market you’re trying to reach. But it’s key in identifying the influencers who matter most to you. Justin Bieber might be one of the most influential people on Twitter, but if you’re trying to sell camping equipment, he probably isn’t that much of a help. It’s a silly example, but you get the point: spend some time understanding the communities you want to reach out to more broadly. You’ll understand what—and who matters to them.

Step Two: Find where they live

Influencers aren’t just people. They’re also locations. Some blogs, message boards, and the like are just as influential as individuals on Facebook. If you can get involved in conversations in places that matter and tailor your message to those interests, you don’t just get your ideas out among the influential set—you can become a part of it.

A common mistake among people who are trying to target influencers is just to assume that the people with the most followers command the most influence. It turns out this isn’t the case: the question of who exactly commands the most real influence turns out to be a tricky problem, and a number of companies have sprung up to help you answer the question. We talked before about Klout and its problems, but a number of more sophisticated solutions have emerged—usually for a price. Fresh Networks walks through some of the leading professional options to help you decide if more advanced analytics packages are right for you. They also offer some other good advice, including pointing out that while you may be unable to break into an A-Lister’s conversation, there are a lot of very influential people that are still more accessible—a middle ground.

Step Four: Even with fancy tools, don’t underestimate the legwork

Influencers happen because we as humans naturally gravitate to people that seem to matter. It just happens—whether we respect their charisma, knowledge, or status. Which is to say that if you really know your audience, you’ll probably be able to identify who are the most important people to a given community. It might take a little bit more work and guessing than with fancy analytics, but you can get it. Besides just figuring out who matters, it also gives you a richer understanding of how they talk about a topic, words they use, and how they think about it. This’ll let you tailor your message for maximum effect—even if you used some fancy algorithm to find out who you want to target.

With a little bit of work up front, your time spent managing social media can be even more impactful and your reach can be broader with lassoing the power of influencers. It’s about as close as you can come to a free lunch.