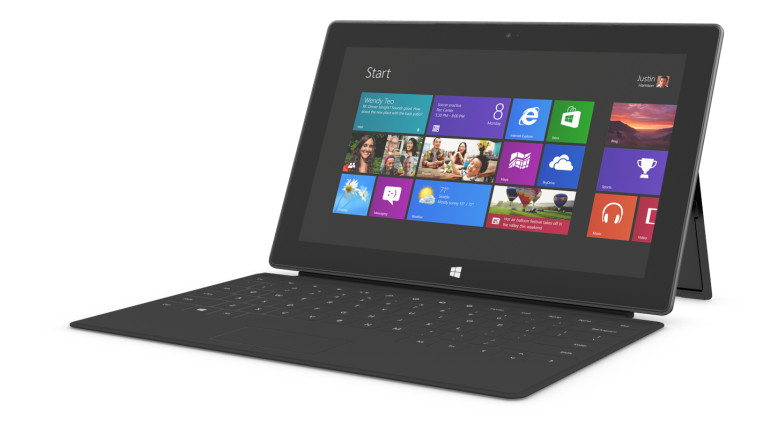 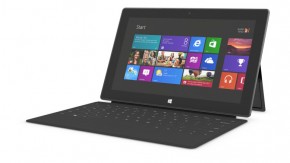 Back in 2012, Microsoft was working hard to compete with the Apple juggernaut. Unsurprisingly, they threw their hopes into the mobile space, the biggest part of Apple’s business and pretty much universally regarded as the future of computing. They released Windows 8, their first mobile-optimized operating system, and, inspired by Apple’s business model and their own success with the X-Box, they decided to make their jump into computer hardware with the Microsoft Surface—Microsoft’s mobile tablet/computer hybrid.

There was a lot of hype surrounding the release of the Surface, and it was hoped that it would catch on as powerfully as the iPad and reinvigorate the flagging company. It’s been about a year, however, and it looks like the Surface, which we thought was pretty good, didn’t quite live up to the hopes of either consumers or Microsoft.

To start out, it’s important to keep in mind there are actually two Surfaces: the Surface Pro is meant to be a laptop replacement, with an Intel Core i5 processor, better display resolution, more touch points, and more storage. It runs standard Windows 8, and for the most part was well reviewed by those in the know. In fact, the only real complaint was that it’s just not clear whether a tablet can actually replace a laptop in terms of how we use our machines.

Microsoft also released a cheaper version of the Surface geared toward normal users and meant to compete more directly with the iPad. The Surface RT is equipped with an ARM processor, a less fancy screen, and less storage space and RAM. It was with the RT that the problems really started. As we reported back in in January, even Steve Ballmer admitted that RT sales were modest. Microsoft’s most recent earnings report confirmed this: they missed their revenue markers and had to take a $900 million write-down against inventories of the Surface RT.

And that’s not all: in an attempt to push up sales, Microsoft significantly reduced the price of the tablet to $349, down from $499. Even the pro model was reduced down to a starting price of $799. The real problem with the RT, it seems, is the operating system. It kind of feels like a hobbled version of Windows 8—you aren’t able to use the same software as a normal laptop, and you can’t use any apps that aren’t written specifically for Metro, the mobile component of the operating system.

This is a real problem for a number of consumers who are used to thinking of Microsoft products as Windows products: those games, browsers, and tools that you bought for your Windows 8 computer that looks a lot like your Windows RT tablet just won’t work.

This bad news for Microsoft is good news for you if you like the idea of the Surface—you can pick one up for a lot less than before. And despite being underwhelming for Microsoft, there’s still a future for the product line: TechCrunch just reported that Microsoft is adding new vendors and resellers for its Surface tablets internationally—having just opened up that market in the US. There used to be restrictions on where you could buy the Surface, but hopefully wider availability will help to spur sales.