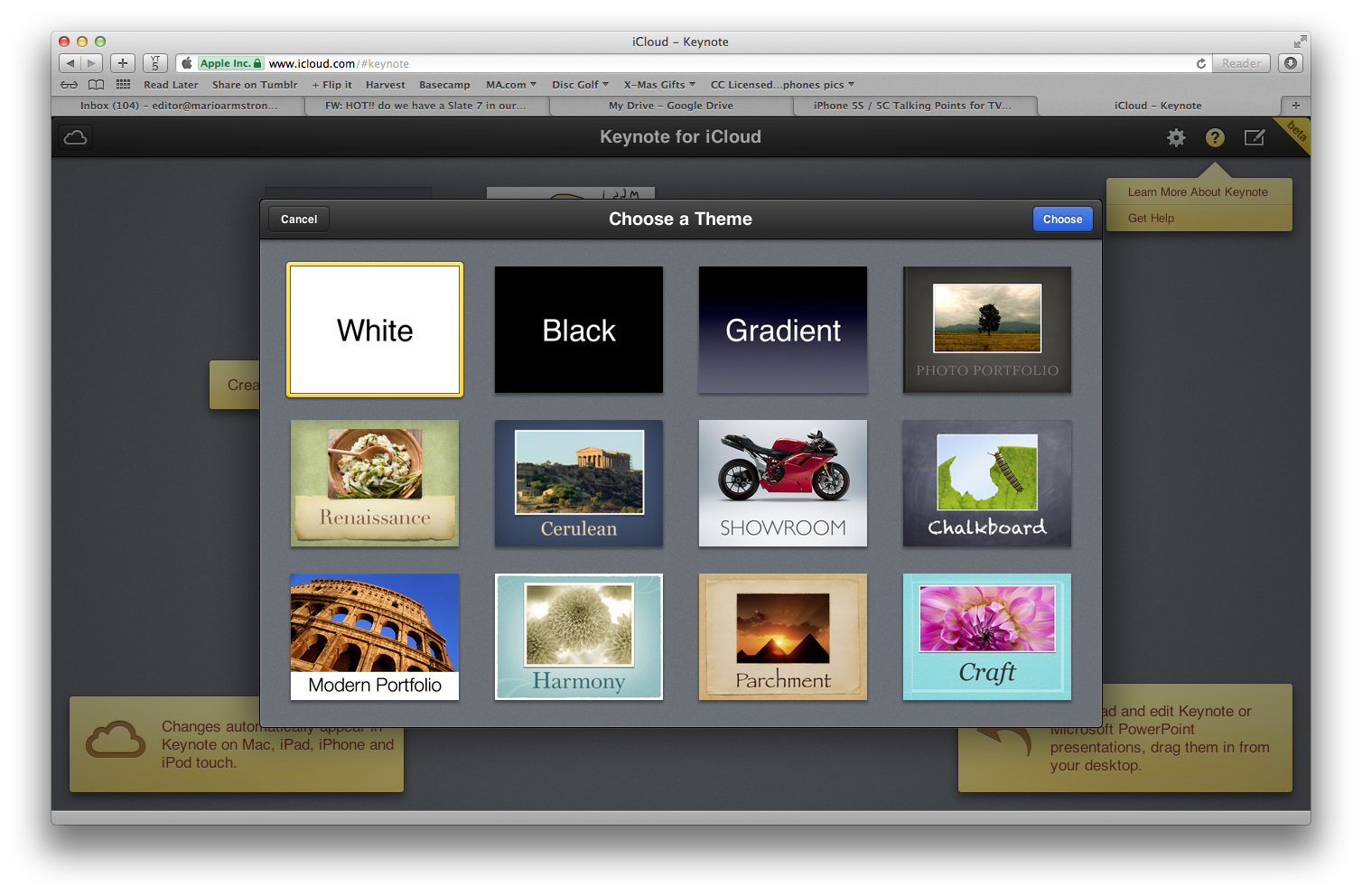 This is how the new iPhone 5S and 5C will impact your life, business, and family

Today’s iPhone 5S and iPhone 5C announcements were big news, but you can’t just look at a spec sheet and get the full picture of what Apple is releasing in the coming weeks. The two new iPhone models announced today, the 5S and 5C, represent more than just the most advanced tech and the most affordable top-of-the-line smartphone to come out of Cupertino, they suggest a major shift in how consumers protect their data, shop for phones, and use mobile technology. 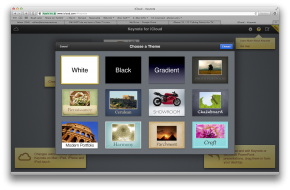 Apple is giving away top-tier mobile productivity, photo- and video-editing software to anyone who buys a new iOS device, whether it’s an iPhone, iPad or even iPod Touch! iWork also includes the web-based component so you can share, collaborate, and edit documents from any smartphone, tablet, or PC. This will help business people do more work while on the go. It’s a great deal and a big differentiation for anyone considering a new smartphone purchase – compare to getting a Windows phone and then signing up for Microsoft Office 365 which starts at $60/year. Plus, iPhoto and iMovie are awesome free additions because they help families edit and share their favorite photographic and video memories straight from their mobile devices. 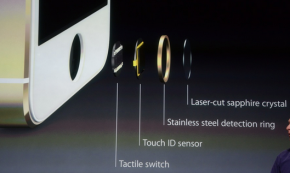 2. Impact of the iPhone 5S on Business

The fingerprint sensor built into the iPhone 5S, the first of it’s kind to be built-in to any smartphone will mean that the iPhone 5S is the first smartphone that is truly ready for the demands of big business, where trade secrets can mean losses of millions of dollars. The fingerprint sensor is a game changer for the industry.  This means that other phone and tablet companies will follow with something similar soon in order to compete with this security measure.

3. How the Fingerprint Sensor Affects Everyone Else

Combined with iOS 7 which locks a phone that has been factory reset and requires the owner’s iTunes credentials to sign-in, the iPhone 5S adds a fingerprint sensor which will significantly reduce the value of a stolen iPhone 5S by requiring your finger swipe to reset the phone. Potential thieves will find themselves with an expensive brick unless they also steal your finger.

4. Impact of a lower cost iPhone 5C on Families

The iPhone 5C, which starts at $99, replaces the old iPhone 5 (now discontinued) which cost $100 more at $299. But it packs in all the high-end, cutting-edge features of last year’s iPhone 5 into a lower cost, more family-friendly brightly colored package. And it does it without sacrificing the design or aesthetic that make the iPhone the “must-own” smartphone it has been. This is also the cheapest price ever (starting at $99 on contract / $549 off contract) to get an iPhone with 4G LTE, which means you’ll be able to get the highest data speeds on all the next-generation cell networks being rolled out across the country.

HOWEVER — Apple did not make the iPhone 5C free on-contract, which means you’ll either have to shell out that $99 for the upgrade or choose the now-outdated in comparison iPhone 4S as the free iPhone option. There is certainly a complaint to be made here that the new iPhone 5C, while lower-cost, is not low-cost by any means and if you want to buy one unlocked from Apple be prepared to drop $549. While getting a free iPhone 4S sounds nice, that phone lacks the new 4” screen size standard on the iPhone 5, you’re still stuck with the almost-obsolete 30-pin port to charge and connect to accessories, and you won’t be able to access the high-speed 4G LTE networks of any major carriers. This is a bum deal for folks who wanted a better free iPhone option.

5. Impact of the new tech in the iPhone 5S on your health

The new iPhone 5S exclusively packs a new M7 “motion coprocessor” which measures the accelerometer, compass, and gyroscope continuously in the device. This means that new health gadgets and apps that connect to the 5S will get more accurate and deeper data, to identify if you’re stationary, walking, or even driving, to build better profiles of what kinds of activity you’re getting. This data ties into Apple’s Game Center so future video games may even be able to reward your physical training progress with in-game items!

6. Impact of 64-bit processors on the mobile industry

Apple is including the A7 chip inside the iPhone 5S, the world’s first 64-bit chip for mobile. This will allow the phone to run more complex programs faster than any other post-PC device. This also future-proofs the iPhone line — by making this transition now, developers can start to make 64-bit apps that will be able to address more memory (RAM) and compute larger numbers. Eventually, just like what happened with the PC, all smartphone and tablet processors will be 64-bit, Apple is just leading the industry in making that transition NOW.