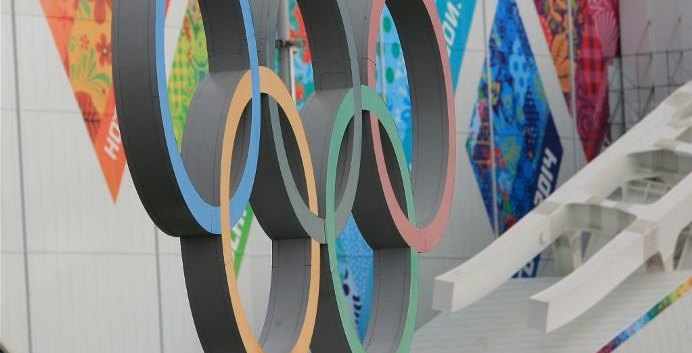 The Sochi Olympics begin today with the Opening Ceremony kicking things off. While the ceremony is happening live starting around 11am ET, if you’re in the US you’ll be able to watch the tape-delayed broadcast tonight starting at 7:30pm.

But watching tape-delayed broadcasts are not what watching the Olympics in 2014 are all about, they’re about experiencing the games live, on all of the devices you own!

Get your streaming set up now

Remember last Olympics, where the results of big events and games were being spoiled by your friends in real-time on social media? There’s a big benefit for watching the games live on the Internet instead of waiting for the tape-delayed broadcasts each night.

Thankfully, NBC is more prepared than ever, and practically every event at the Olympic games will be streamed and available to you as it happens.

BUT you’ve gotta enter your credentials and get approved to watch the stream, so be sure to do that now before you forget or miss out! Here’s what you do. 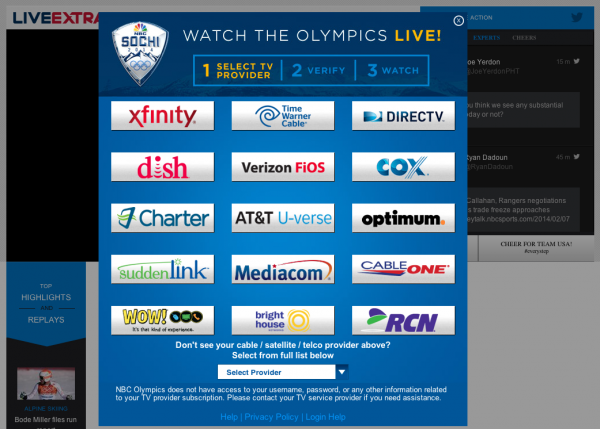 Here’s the URL you’ll want to memorize for the NBC live streams:

Once you get there, you’ll be able to select your TV provider, enter your login credentials, and unlock complete access to the NBC online stream. 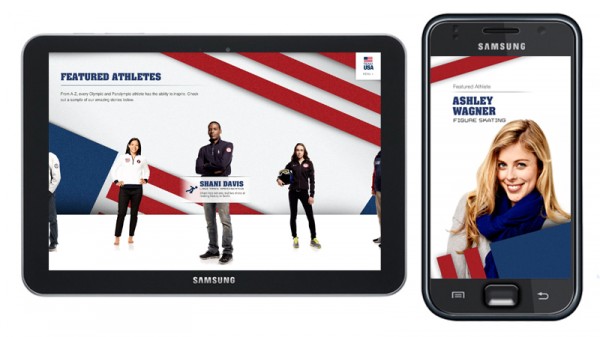 Get apps for your phone, tablet

While being able to catch the streams on your computer is nice, it’s much more convenient when you’re able to watch on your more portable devices so that you can truly catch every event while on-the-go.

What you want is the free “NBC Sports Live Extra” app for your device, and if you’re on your mobile device right now here’s the links you’ll need to grab it right now:

There are some news apps you’ll want to be sure you have available as well, like Team USA’s Road to Sochi App which will give you daily updates on the team, unique editorial content, and a “cheer” button that will let you send personal messages to the athletes on Facebook and Twitter!

The other big app you’ll want to make sure you have is the official “Sochi 2014 Results” app which will update live will all of the results and medal counts throughout the fames. 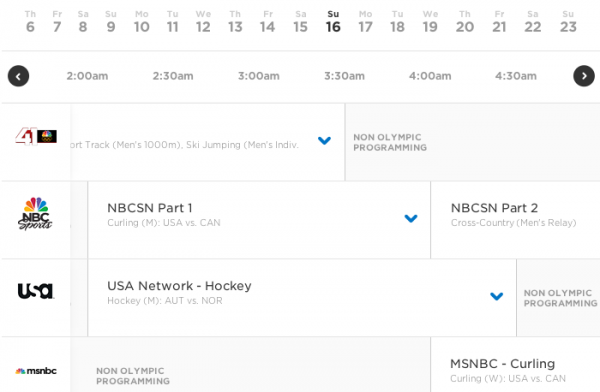 NBC will be broadcasting more than 230 hours of the Olympic games across five channels, including USA, MSNBC, and CNBC. This is the most Olympics coverage they’ve ever offered of any games to date! So even if you can’t stream every event, chances are no matter which sports you’re most interested in catching you’ll be able to watch them on one of these channels.

Coverage starts tonight on your local NBC channel with the opening ceremony, a variety of coverage will be continuing across all of their channels.

To be sure you don’t miss a single event, be sure to check your local listings here:

I’m just kidding! The great thing about the #Olympics is that they bring people together from all over the world! Feel free to use #goteamkorea, #goteamjamaica, or support any other country you want this year!

If you want to follow the athletes themselves, be sure to check out The Olympic Athletes’ Hub which will connect you with all the latest updates on your favorite athletes as well as an easy way to connect with all of them on social media!

And no matter who you follow or what you do, remember to follow the Olympic games responsibly! Just because you’ve gotten wrapped up in #OlympicFever doesn’t mean you can skip work and watch streams all day!