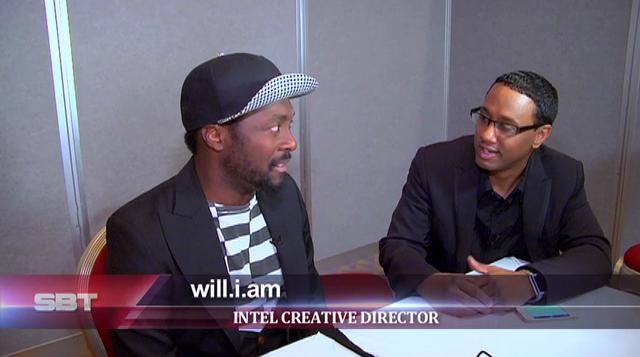 Watch my ShowBizTech Pilot and Let Me Know What You Think!

I’ve got an idea for a new show I’d like to host called “ShowBizTech.” This show would cover the intersection between entertainment and technology. It would take a look at everything from what celebrities are doing with tech companies to how digital is changing the face of the music, film & entertainment industries.

At the end of each show you should have a better understanding of who’s doing what with tech in the entertainment industry and how it’s going to affect you.

At CES in 2012 I shot a pilot for this show which you can check out! But only watch if you’re willing to take one minute and fill out the survey afterwards to let me know what you think.