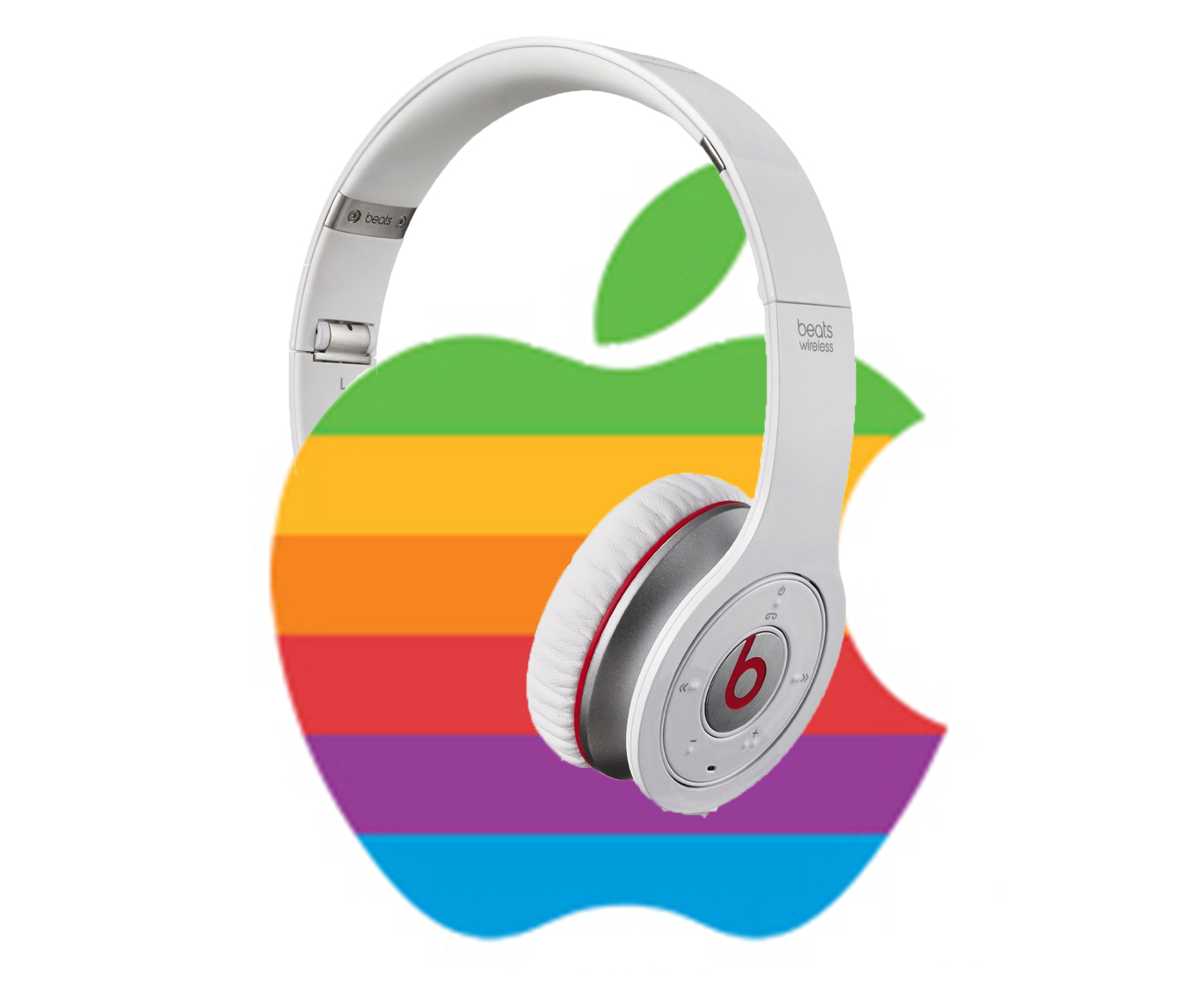 Is Apple about to buy Beats in $3.2 billion deal?

We often hear about all the little purchases Apple makes. A mapping company here. An LED manufacturer there. A lot of little stuff but nothing touching their $100+ billion in they’ve got in reserve. Now it sounds like things are about to change in a BIG way.

According to a report by Matthew Garrahan and Tim Bradshaw in the Financial Times, things are about to change and Apple is going to buy Beats. All of it: the music streaming, the headphones, the brand… this is a big deal!

According to Financial Times’ sources, “[t]he deal could be announced as early as next week” though we’ll have to see if this news leaking means we’ll get an announcement sooner.

After reports last month that Apple CEO Tim Cook was “on the prowl” for hot new acquisitions, this would certainly seem to fit the bill.

People keep talking about the next big thing from Apple being a new TV, or an iWatch or… holograms? Nobody really knows! But maybe the actual next big thing will be something they’ve been working on for a while: hot new headphones and a new take on streaming music services.