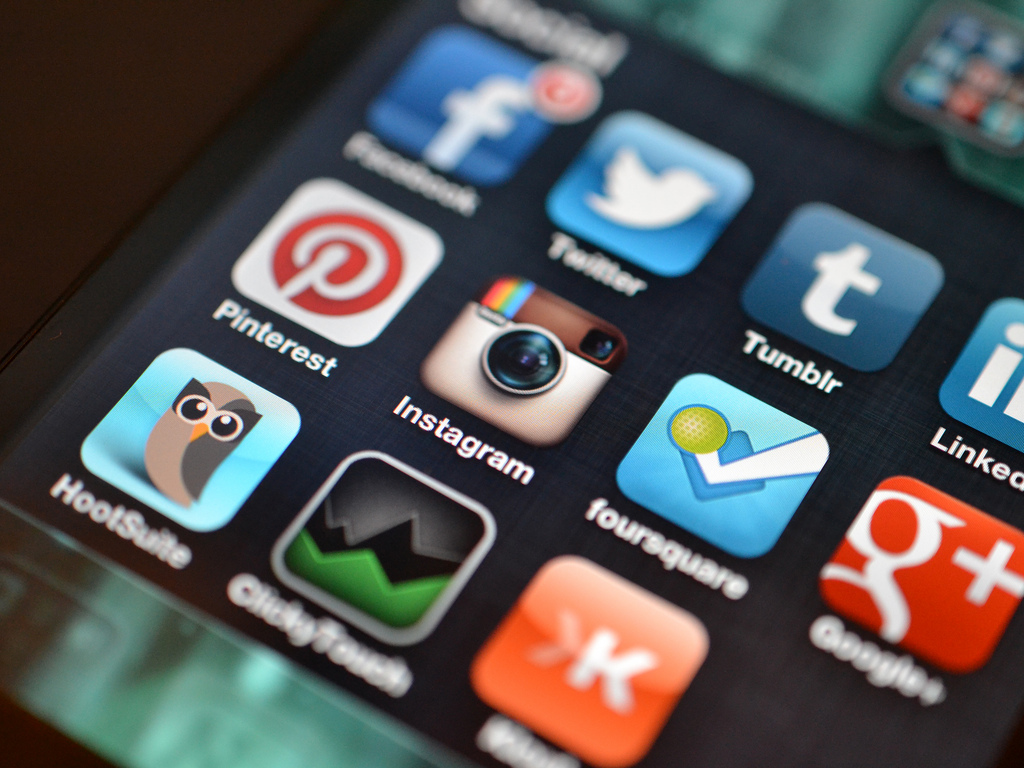 It sounds a bit cliché, but building a large social media following can literally transform your life! It means an expanded network with tons of resources, an easy way to generate revenue, and a way to get your big ideas out into the world!

Whether you’re just starting out or simply looking to improve your online following, I’ve got a couple of tips today that should help. 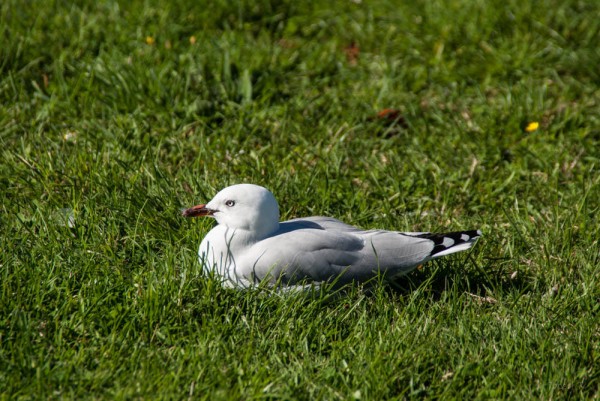 Settling down for the Day by Jocelyn Kinghorn (via Flickr)

A lot of people move between networks and quickly change based on which form of social media seems to be the “hottest” at any given time. Facebook not working? Try Twitter. Don’t understand how Twitter works? Try the new Instagram video! Struggling on Instagram? Go back to Facebook—LOL!

In all seriousness, you need to settle down. It’d be great if you could kill it on every network all the time, but that’s a pretty unrealistic goal, especially if you’re just starting out! Instead, pick just ONE social network, and then really commit yourself to sticking with it!

What you want to do is find the platform where the skills required to succeed and the audience is one you want to reach. If you can make funny videos that you think millennials would love, skip YouTube and go straight to Vine! If you’re a photographer trying to make a name for yourself, Instagram is the obvious choice but you might want to check out the recently redesigned Flickr app as well.

For others it can be less obvious—writers have found great success on BOTH Facebook and Twitter, so you might just have to choose between the two. The important thing is, you’ve gotta stick with it. Twitter might not feel like it’s working for your first few days or even months, but unless you stick with it you’ll never really know if you can build an audience there or not! 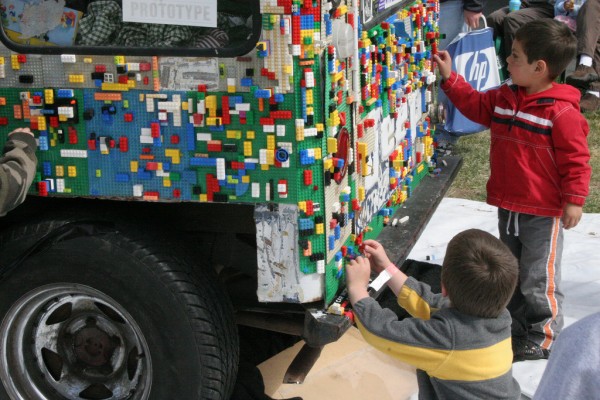 Tip #2: Build with people in your league

It’d be great if you could start making friends with some people who have a million followers right away, and get them to promote your ideas or your content! But once you get to that level, the number of people trying to get your attention on social becomes insane. Someone with a million followers is lucky if they can pay attention to even 1% of the people trying to hit them up!

Instead, you want to build up a social relationship with people who are in your league. Think about this: 10 people with 10,000 active followers who retweet and share your video could make it go viral in a single day! Even influencers with huge social followings check in on the little guys to see what’s hot and what people are talking about. If you’re just starting out, be strategic and find other people who have just a few hundred or thousand followers and who might actually pay attention when you tweet at them! Form some alliances at your level first, and then you can start to work your way up the social ladder.

Just remember the golden rule: treat others the way you’d want to be treated! Bigger players on social media get hit up with pitches 24-7! If you want to build relationships, this means more than just getting someone else to retweet what you’re working on, it means sharing their content and engaging with their followers as well!