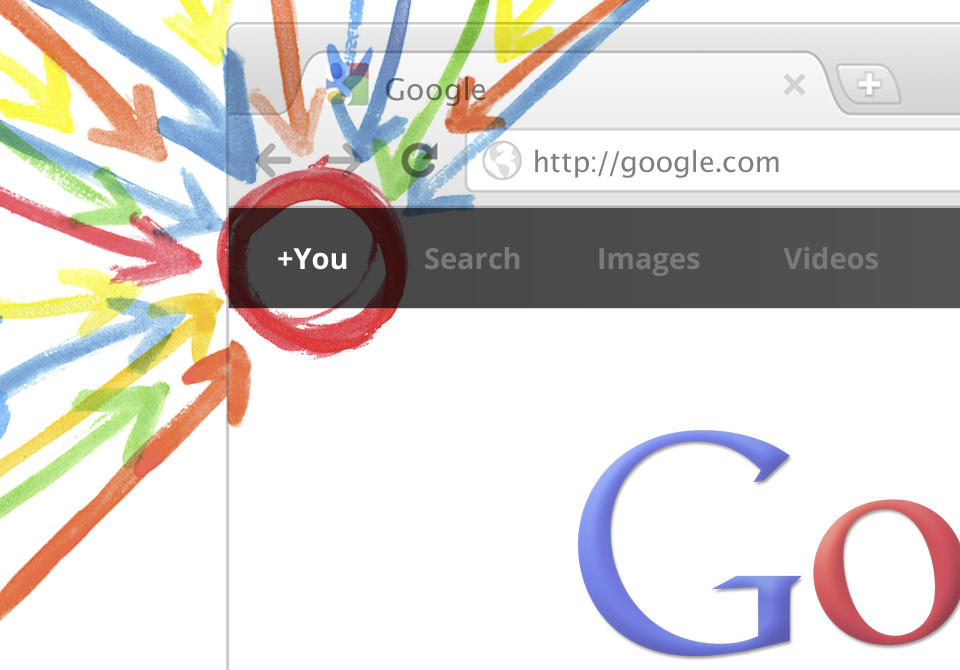 Google+ Not Yet Ready For Business 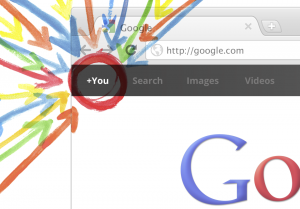 Last week, Google unveiled Google+, its latest attempt (following Wave and Buzz) at crafting a social networking platform potent enough to lure users away from Facebook (and, to a lesser extent, Twitter).  Though Google+ is still in an early beta phase—registration is currently closed, so prospective users will have to wait for the G to re-open its gates sometime in the near future—it seems like this may be Mountain View’s big push into the social networking arena.  While the future success of Google+ will largely be determined by whether users embrace the new platform—either in lieu of Facebook, or as a supplement to it—we’re most concerned with how Google+ might enable small businesses to enhance their sales and online presence. 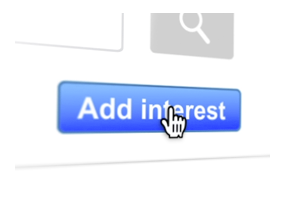 This is a big question, especially since Facebook’s offerings for businesses are somewhat limited; through Facebook, businesses can directly advertise to particular demographic groups, and/or create company profile pages, which users can then “like,” and follow.  These limitations aren’t particularly surprising, as Facebook’s initial imperative focused on providing social connectivity features for individual users, allowing the site to build a critical mass of users, from which, it was hoped, profits would somehow follow.

By contrast, Google is building its platform long after achieving significant mind-share amongst the world’s Web-enabled citizens; as a result, it’s probably safe to surmise that commercial considerations and companies’ needs were given high consideration throughout the Google+ development process.  Indeed, Google has pro-actively assured small business owners that they will soon be able to create company “Pages” on the new platform, while also asserting that “initially we wanted to make sure that we optimized for the individual use case…[b]uilding great consumer products is a necessary prerequisite for compelling business products.”  Sure, Google knows that it has to attract users before the platform will have any real value for businesses and advertisers, but that doesn’t mean they aren’t planning for the future.  For instance, Nexus 4G users have found that the Google+ mobile app features NFC integration: Though the NFC functionality is currently quite limited, Google is likely planning to integrate its Google+ NFC tech with its recent Google Wallet and Google Offers NFC-based mobile applications (you can check out our previous coverage of Google Wallet here), which could provide some really innovative new ways for businesses to build relationships with their customers.

As it stands now, Google+ doesn’t really have much to offer small businesses, with Google (rightfully) focusing on building out a sufficiently large user base before inviting commercial interests to the party.  Of course, Google’s investment in this platform isn’t altruistic, it’s commercial, and when all the various pieces are considered as a whole, it seems as though Google is on the cusp of offering a fully integrated system that will combine features of Yelp, Foursquare, Groupon, Facebook, and Twitter, powered by a combination of mobile and desktop devices, and utilizing NFC technology at every possible turn.  There’s a lot of promise here for small business owners, let’s just hope there’s enough user adoption for these services to come to fruition.