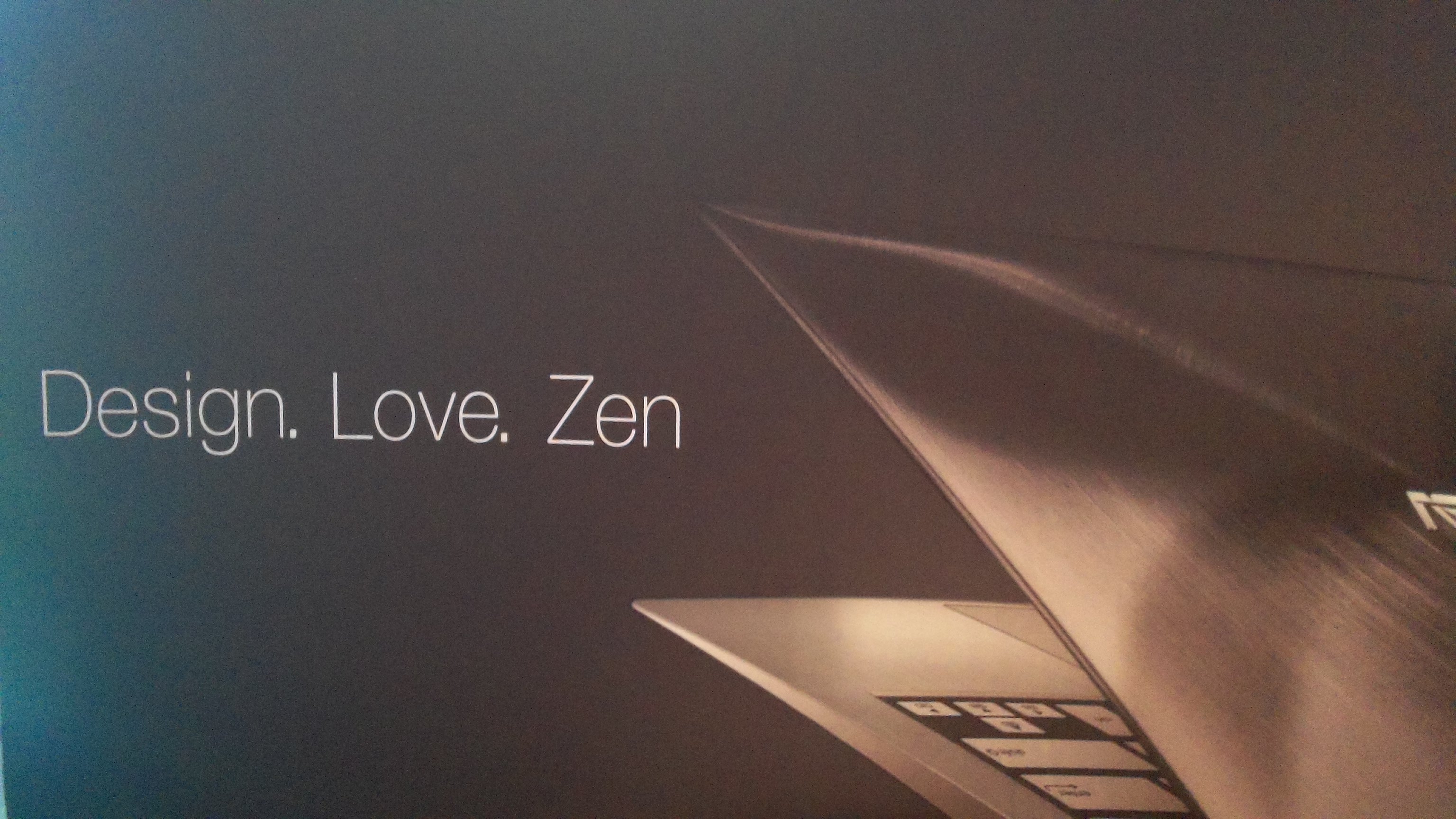 Quick Look at the Asus Zenbook 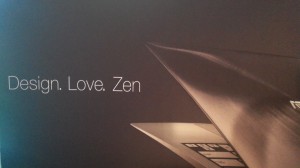 Yesterday we were invited to the NYC launch event for the Asus Zenbook, one of the first of many of a new type of PC we expect to see and hear a lot about this holiday season. If you’ve used a Macbook Air, then you pretty much know what to expect: small, ultralight ‘netbook’ style laptops, but ones with full-powered processors (in this case, Intel core i5) and decently-sized solid-state hard drives inside.

While many manufacturers are finding they can’t compete with Apple in terms of sheer design or profit, they are finding they can produce products that can thrive at lower price points but often with some new features or accessories that Apple doesn’t currently offer. The Zenbook is going to ship with some free accessories that you’d pay extra for with a Macbook Air for instance—an ethernet adapter, a display adapter, and a case. They’re also throwing in USB 3.0 ports as well.

We’ll have a video up tomorrow showcasing the Zenbook, but take a look at some quick snaps we took to really get a sense of what this ultrabook is gonna look like. It’s on sale today, and though it’s supposed to start at a mere $999 (accessories included) I’m not seeing that particular 11″ model on any of the major retailers yet. Hopefully by the time our video goes out tomorrow we’ll be able to tell you where you can pick up the entry-level version of this laptop (and we’ve got our fingers crossed that we’ll get one in our hands to really put to the test!) but until then, check out the pics after the break and pick up one of the nicer models if you’re sold on the idea! 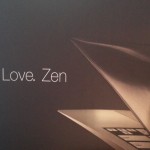 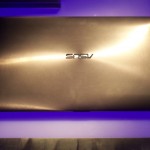 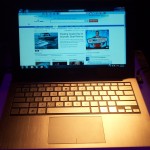 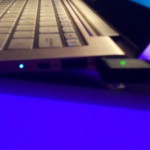 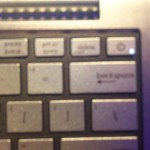 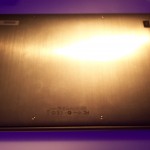 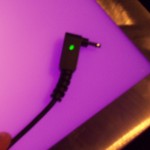