BlackBerry customers on the AT&T Network have been waiting patiently for the latest and greatest from RIM. Now they will have a chance to grab the classically-designed BlackBerry Bold 9900 and the full touch screen Torch 9860 starting on Nov. 6th.

With two-year contracts, the Bold 9900 will the more pricey of the two, but at a very affordable $200, and the Torch 9860 will be an even better deal at $100. Both devices come packed with BlackBerry’s latest OS 7 and will operate on AT&T’s fast 4G HSPA+ network for power and speed. Typical of AT&T’s network, you will be able to browse the web while on a call for the ultimate in multitasking and mobile productivity. 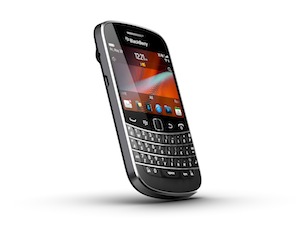 Many think the Bold 9900 is the best BlackBerry RIM has released to date with its full QWERTY keyboard that’s RIM’s bread and butter, but with modern styling and design, and a touchscreen as and added bonus; while the Torch 9860 is geared towards the BlackBerry faithful that really digs the full screen touch screen offerings from competitors like Apple and Android. 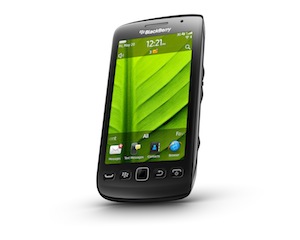 The sweeten the AT&T pot, the redesigned BlackBerry Curve 9360 will be available on Nov. 20th at a steal of only $30. This means you can outfit your small business team with a mobile device that will keep them connected and productive all while staying within budget. 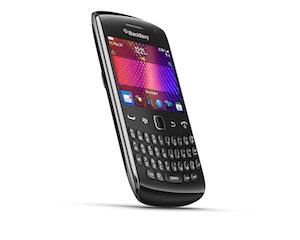 Say what you will about RIM’s recent success and you may not get all the bells & whistles (or Siri) that some of its competitors offer; but one thing is for sure, you will be able to take care of business with the best of them using any of the latest BlackBerry lineup.