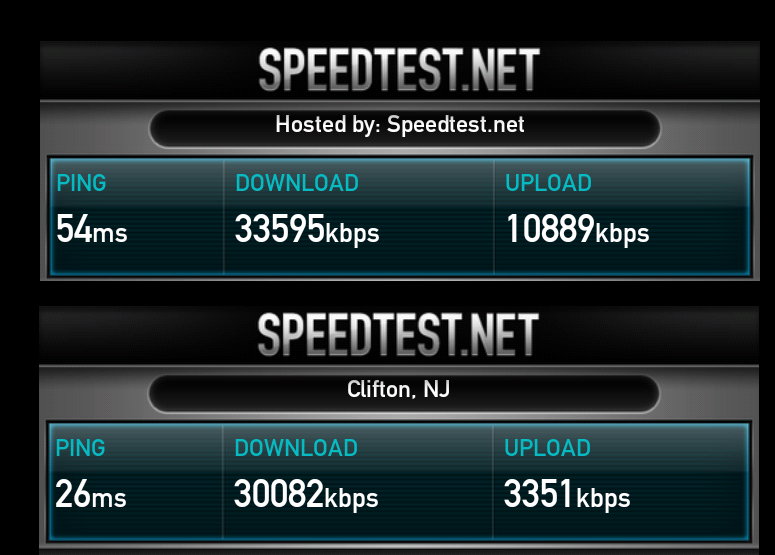 Is 4G LTE just a marketing buzzword? Or should you get excited about it? 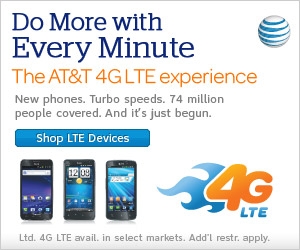 For AT&T Premier business and education customers, right now you you can get a great deal on one of three Android-powered 4G LTE smartphones. But what does 4G LTE really mean? Is it just another marketing buzzword like the original “4G” designation was last year, or does it actually mean something this time?

4G LTE promises speeds up to “10x faster” than 3G according to AT&T. In my testing, I’d say that’s pretty much accurate. I typically experienced download speeds around 3mbps and upload speeds around 1mbps on my 3G AT&T devices.

Now, LTE was only just turned on in New York City last month, so chances are that the network is nowhere near as saturated as the 3G network as only a limited number of devices (like the Samsung Galaxy Note I’m testing this week) work on 4G LTE. That said, it’s not just fast, it’s really, really fast:

One of these images shows the download speed on AT&T’s 4G LTE network. The other shows the cable internet I pay almost $80 a month for. Can you tell which is which? (Hint: LTE is faster).

If you’re a business professional and finding yourself often sending huge documents, videos, pictures and more to colleagues and clients while on-the-go, you know how frustrating 3G speeds can be. With AT&T rolling out 4G coverage to an increasingly large part of the country, maybe it’s finally time for you to upgrade.