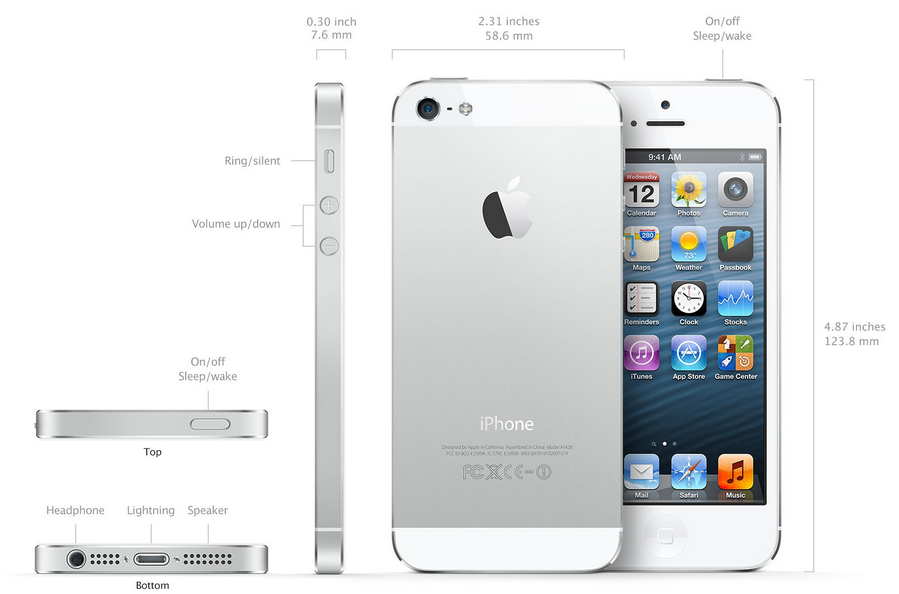 iOS6 vs iPhone 5: Should You Buy the New iPhone?

Last week Mario talked about the iPhone 5’s new docking port that’s going to have some people frustrated in the coming weeks, and advised iPhone 4S owners to hold off on buying the new iPhone. It’s a smart move for a lot of folks, especially since many of the iPhone 5’s new features are actually a result of the new operating system, iOS6. Current iPhone 3GS, iPhone4 and iPhone 4S users will get a free upgrade to iOS6, so they’ll get many of the cool new iPhone 5 features without having spend a single dime. So before you decide whether you need the new iPhone 5, think about whether you’re in it for the hardware or the software. If you’re in it for the hardware, go for the upgrade. If it’s about the software, you may want to wait. We break down the biggest features of each for you below: 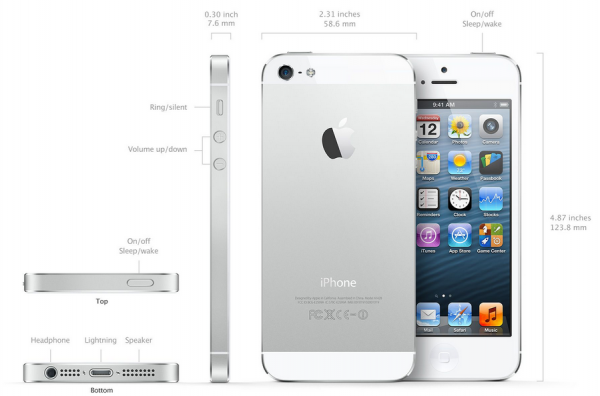 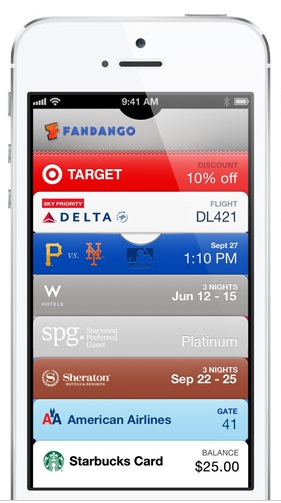 – Maps application, with turn-by-turn directions and 3D mapping
– Enhancements to Siri
– iCloud sync to Mountain Lion
– Send Tweets & update Facebook from the notification center
– Passbook, the digital card and coupon storing app
– Facebook integrated in Photos, Safari, Maps, iTunes, and more
– Do Not Disturb feature lets you receive incoming calls and texts, but won’t alert you during the times you specify
– FaceTime over cellular (instead of just WiFi)
– Shared Photo Streams with friends or family
– VIP email lets you mark certain senders and messages as priority and makes those emails for prominent
– Game Center sync to OSX

There are a lot more hardware and software features, but this covers the big ones for most users. iPhone 5 pre-orders are happening now at AT&T and through Apple stores and online.