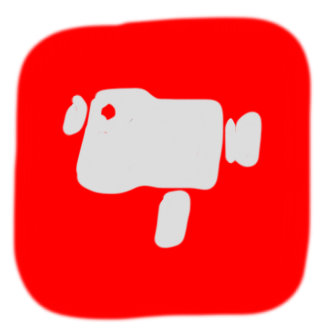 This week on the #SocamShow, Shy and I find the mysteriously named Paint Boys who provide the intro for the show, watch two videos of child prodigies in action (a little kid who DJs and an insane Ping Pong player) as well as just take in the sights & sounds of Central Park in NYC.

And don’t forget to #reduce, #reuse, and #rehashtag! 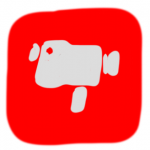 The #SocamShow is a mobile talk show that features videos from a variety of Socialcam users, and airs weekly on the Socialcam App for iPhone and Android. We think it’s the world’s first mobile talk show, it’s definitely the first show to have aired directly from Jay-Z’s suite at the 40/40 club, and it’s probably the only show where it’s name is also a hashtage. Be sure to join my million plus followers on Socialcam today!