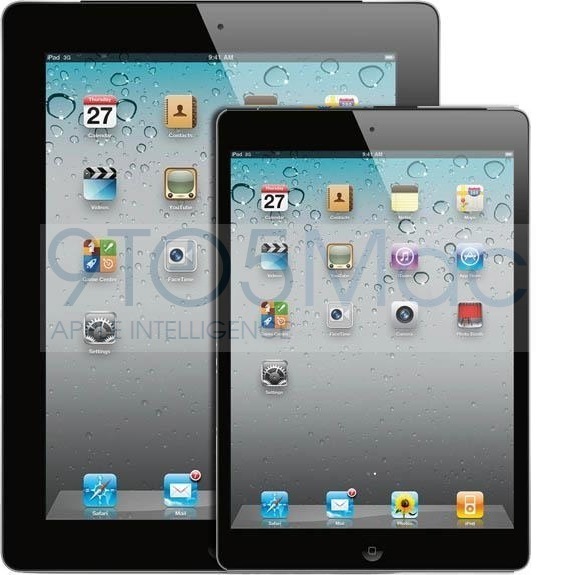 This is going to be a big week for tech. Huge, even. This week the big guys (Apple, Microsoft, Google) make some of their biggest announcements of the year about devices, all in an effort to get us psyched for the holiday gift-buying season. We’re going to take this (special) occasion to talk in-depth about tablets all week, and compare the features and prices of the leading models that will be out this fall/winter.

Tuesday is the big Apple event, where we expect to see the announcement of the iPad mini and a couple other product updates. We’ll be liveblogging the whole thing, so sign up for our email newsletter or follow us on Twitter and we’ll remind you to tune in. Will we see an iPad under $300? We’ll just have to wait to find out!

Wednesday we’ll go hands-on with Amazon’s competitor, the Kindle Fire. After all, just because Amazon has already made their big announcements doesn’t mean we should ignore the Fire! After all, a year’s data on the Fire is only $50. That’s crazy cheap!

Thursday there are two huge tech events we’ll be covering: the introduction of Microsoft Surface and Windows 8, plus a mystery event being held by Google. We just found out about the Google event, so we haven’t gotten a chance to do a ton of speculating yet, but don’t be surprised if we meet another Google phone. We’ll also go hands-on with the brand new Microsoft Surface to check out the hardware and see if Windows 8 really is the revolution Microsoft needs.

Friday we’ll take a hands-on review of the Google Nexus, Google’s 7″ tablet that’s only $200. After Tuesday’s event, we’ll have a better idea about how the hardware and price compare to Apple’s latest offerings.

Short version: we’re reviewing the leading tablets this week, including the new ones, so you can figure out which one may be right for you this holiday season. Come back all week for up to date coverage of the major device announcements!