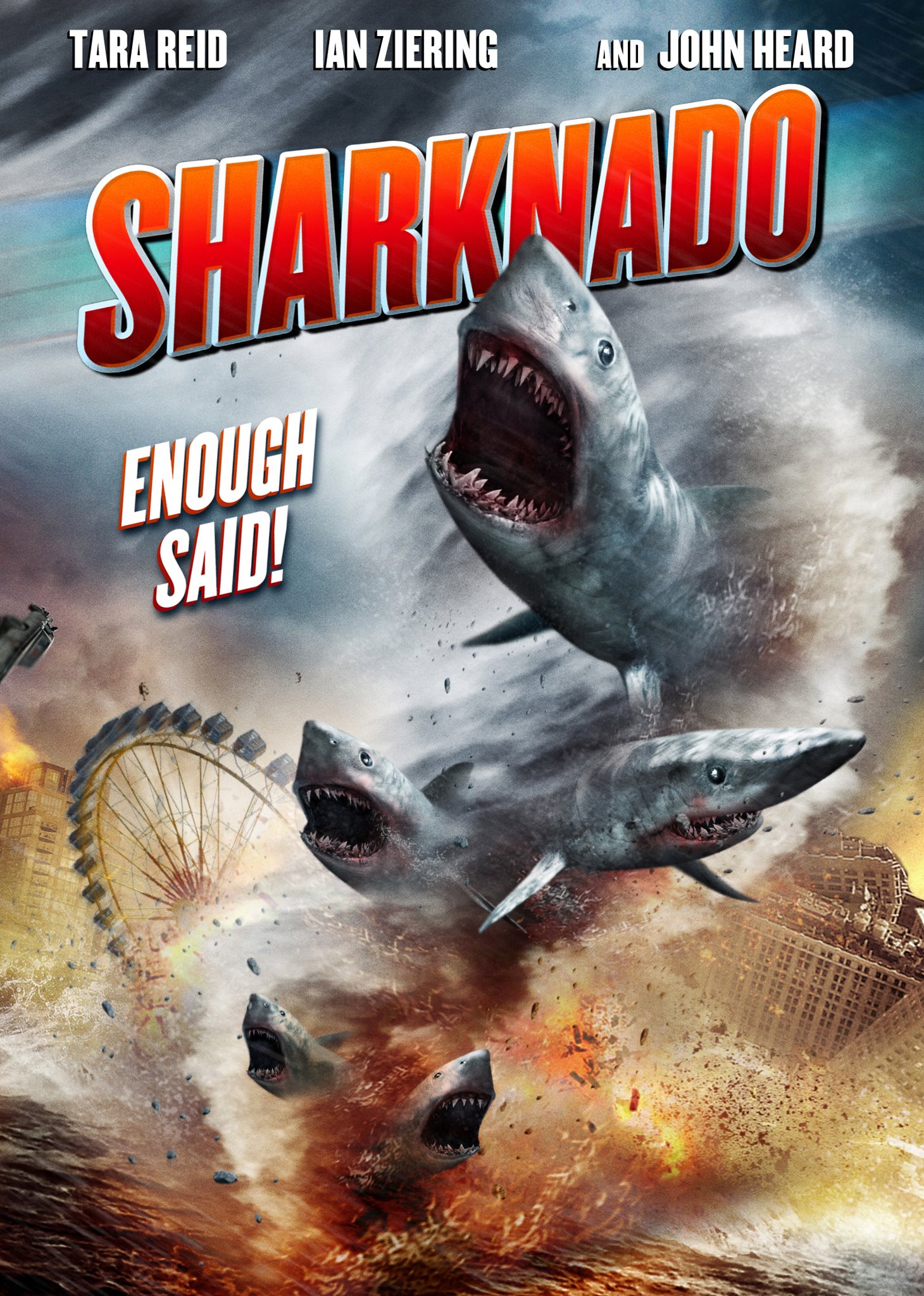 Sharknado and the Real Power of Social Media 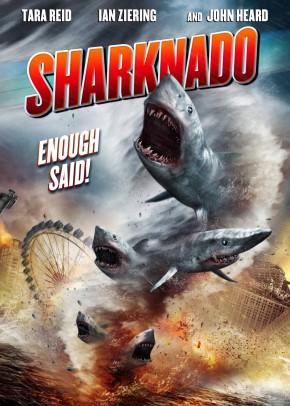 The biggest thing to hit Twitter last month (beating even certain scandalous selfies) was the SyFy made-for-TV movie ‘Sharknado’. If you’re not up on the latest in intentionally ridiculous movies, I’ll let Wikipedia explain it: “‘Sharknado’ is a 2013 made-for-television disaster film about a waterspout that lifts sharks out of the ocean and deposits them in Los Angeles.” Silly–and silly on purpose–something about it captured the imagination of the Twitterverse, and by the time the movie was playing, twitter mentions hit a peak of 5,000 tweets per minute.

‘Sharknado’ was such a phenomenon that the official Twitter blog wrote a really interesting piece on how it happened. It’s a must-read if you’re interested in how twitter trends hit critical mass and how major influencers (and smart companies) can really drive a conversation.

But when the ratings came out the day after the premier, it turned out that just over a million people watched, ratings even lower than the average SyFy movie, none of which had ever come close to generating the same buzz as that twitter hit. News outlets–which covered the twitter phenomenon before the movie aired–sounded like they were gloating, with headlines like “Sorry Twitter: ‘Sharknado’ Was An Enormous Ratings Bust”, and “Sharknado ratings: Lot of wind, little bite.”

It looked like the ‘Sharknado’ team did everything right when it came to building a brand online. They connected to the right people, they maintained a strong presence, and they kept engaged with a core group of followers. So it makes sense that people started wondering whether social media buzz was worth anything if it couldn’t turn trending hashtags into ratings.

But then an interesting thing started happening. Each rerun of ‘Sharknado’ attracted more viewers than before, with the third showing drawing more than two million viewers. And it did this without the same twitter buzz as the premier. Check out the graph below of mentions of #Sharknado– each spike happens during a rerun, and they’re tiny compared to the original showing.

It would be easy to say this just goes to show twitter early doesn’t matter. It looks like ‘Sharknado’ started doing better without it! But I think that would be the wrong conclusion to draw from the situation. ‘Sharknado’ turns out to be a really valuable lesson in the true value of social media. Here are my thoughts on what ‘Sharknado’ can teach us:

1. Don’t expect immediate results
This is probably the biggest one and the most obvious. And there’s nothing special about social media for this one, either. No one really knows what drives ratings, what makes a sale, or what turns hype into actions. Advertisers and marketers have been looking for this magic bullet–and the ways to measure it–since the first advertisement. But we do know that these things are important. They have to be. There’s no better way of getting people to know what you have to offer than getting them to talk about it. It would be wrong to think that just because you didn’t get the results you wanted immediately from some good press that the good press didn’t help you–or isn’t going to help you in the future.

2. What happens online doesn’t stay online
A lot of people seem to think that our conversations online are different than our conversations offline. But we know better. Twitter, Facebook, and the rest are just one of the many ways we communicate these days. Something had to be making more and more people watch ‘Sharknado’ even after the twitter frenzy died down. SyFy didn’t step up their marketing or try something new. My guess is that the conversation online moved offline into good old fashioned word of mouth. Original viewers and tweeters talked about the movie with their friends and family, and those kinds of personal recommendations made a real difference. But it wouldn’t have been possible without the conversation starting online.

3. Good product + Good buzz = Results
‘Sharknado’ was never going to win any Oscars. But it delivered what it promised: good, dumb fun. If you’re lucky enough to get some hype, it makes sense that you’re worried about living up to it. That was the attitude after the disappointing premier of a lot of commentators. But SyFy believed in the product and believed in their advertising strategy–so much so that they put a sequel into motion and even moved the movie to the big screen in some locations. I don’t want to just say, “if you tweet it, they will come.” You need something for them to come to. It would be one thing if ‘Sharknado’ didn’t deliver. But it looked like it did. Watch out.