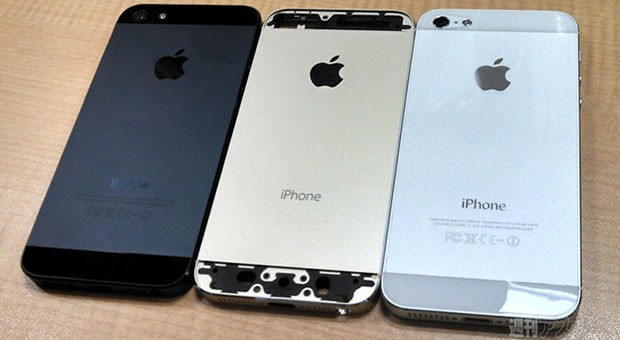 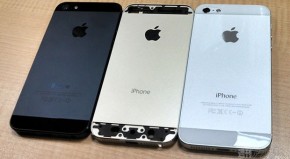 In case you haven’t heard, the new iPhone will be announced on September 10th. We think. And it’ll be available for purchase on Friday, September 20th. Well, again, we think. Apple is one of the most secretive companies on the planet, and the precise specs of new products are subject to rumors months before we have any real evidence about what’s going on.

But that’s half the fun these days. Let’s take a look at what we think we know, what we don’t know, and what we hope for from the newest iPhone.

If history is any indication, we’d expect this version to be branded as the iPhone 5S. This has been the way Apple has managed the last few product cycles: every other iPhone experiences a more or less substantial redesign and a change in form factor, while the in-between products are upgrades of the previous models. Early reports suggest this this pattern will continue.

One of the most buzzed about features of the new phone was a rumored gold color. If you think this sounded gaudy, worry not: recent leaks of the iPhone cases suggest that the color is a little closer to a “subtle Champaign.” Throw that along with a new graphite-colored one, and you might have to update your wardrobe some if you care about your phone matching your clothes. Check out this video from TLD that gives a pretty good sense of what the new goldish iPhone is going to look like along with some changes in case assembly.

Continuing the theme of upgrades, it looks like the iPhone 5S will run Apple’s new A7 processor, a duel-core processor that reports to be running about 31% faster than the older A6 chip. It also might be a 64-bit chip, unlike the previous 32-bit ones, which allows the chip to handle more memory and thus work better at intensive computing tasks like fancy graphics, probably optimized for the new features of iOS7.

The camera, too, is getting a facelift, probably moving from an 8-megapixel rear camera to a 12-megapixel one, and changing out the flash for a dual-LED model that promises to take better pictures at night.

We also expect the new iPhone to ship with Apple’s newest mobile operating system iOS7. A few months ago, we previewed the new operating system that, in addition to having some pretty substantial under-the-hood changes (like security updates, changes to multitasking, and a few others), has been substantially redesigned for a sleeker and more modern look. If the pictures are any indication, we’ll see a lot more colors, too.

Savvy Apple watchers aren’t just expecting the release of the iPhone 5S in a couple of days: maybe the biggest news is a new iPhone model, likely dubbed the 5c, which promises to be the mid-range version of the iPhone for those that don’t want to splurge on the fanciest model. We’ll talk about the iPhone 5C next week, but in the meantime, keep your expectations in check—Apple has both surprised and disappointed us before. We’ll know for sure on the 10th.