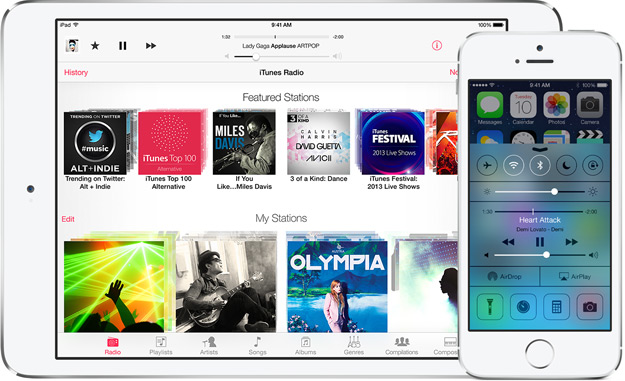 It’s time to back up your iPhone and iPad: iOS 7 is almost here! 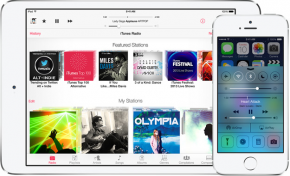 Later today, probably in just a few hours, Apple will begin rolling out the iOS 7 update for the iPhone and iPad. Arguably the most major software update to ever grace an Apple handheld device, iOS 7 brings a whole new look and feel to Apple’s line of smartphones and tablets, as well as tons of new functionality.

But before you upgrade your devices to iOS 7, there’s a crucial step you should take: back up your devices!

While most Apple upgrades are a smooth, simple process, there’s no guarantee that you won’t lose data when you decided to upgrade. Since we’re doing more than ever from our smartphones and tablets (and some even consider those devices more important than proper hygiene), the fallout from losing data on your device could be devastating.

So here’s how to back everything up before you upgrade to iOS 7.

First up, go ahead and launch iTunes on your PC or Mac, connect your devices, and click the big “Back Up Now” button under “Manually Back Up and Restore.” You can see what it looks like in the image to the right. 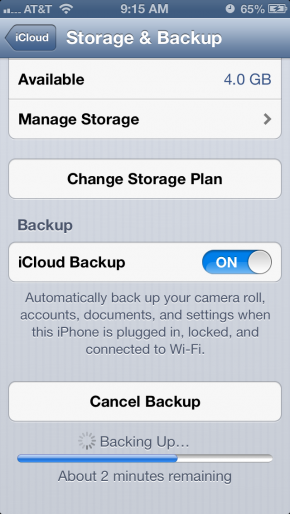 The next step, and this is optional but it’s better to do it now than keep putting it off, is to make sure your device is also properly backed-up to iCloud, go to “Settings” on your device, scroll down to “iCloud” and tap on it, and then scroll down and tap on “Storage and Backup.” Here, make sure “iCloud Backup” is selected and that you have enough storage space available, then tap “Back Up Now” at the bottom. This will take some time if you’ve never done it before. Your data set might be larger than the free version of iCloud accomodates (which is 5GB of data). If this is the case, you can either pay to upgrade your storage (starting at $20/year) or turn off photo and video syncing to iCloud. Even if you turn it off, you’ll still have your photostream (most recent 1000 photos) synced everywhere, but you won’t have a backup of your entire camera roll this way.

So here’s a few workarounds if you want to remain inside the iCloud free tier but also make sure you photos and video are backed up:

Okay, now you’re finally ready to get the update. Most sources seem to indicate Apple will be releasing iOS 7 around 10a Pacific time (that’s 11am Mountain, Noon Central, and 1PM Eastern) but expect their servers to be hammered by millions of people trying to upgrade all at once. Instead, you may want to simply wait until you’re sure you’ve backed up everything (be double sure by importing ALL of your photos to iPhoto or whatever you use!) and try later tonight or even tomorrow morning. By that time, you should be able to download and upgrade in minutes, not hours.