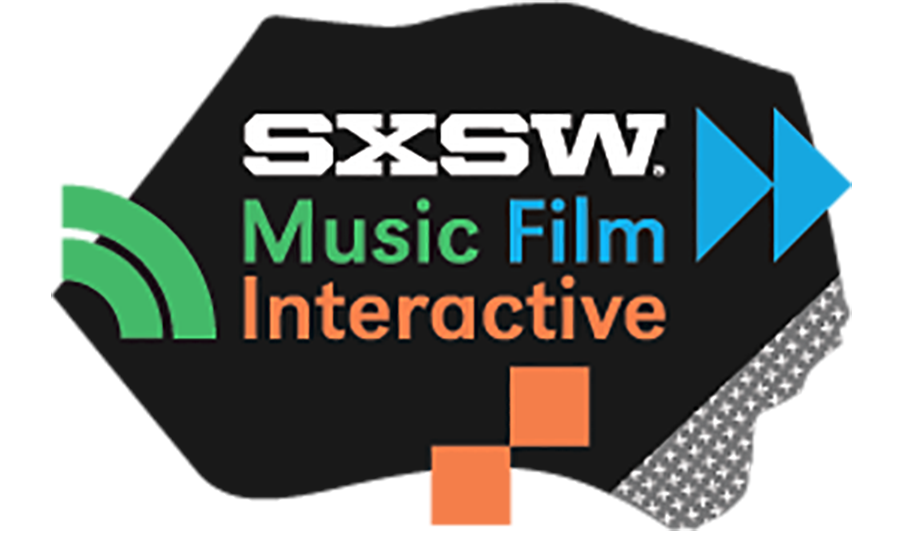 SXSW 2014 in Review: the Numbers, the Hottest Trends, and More!

South by Southwest is getting big. Really, really big. In 2013, the the Austin Business Journal reported that more than 155,000 people attended at least one event at SXSW. Few doubt that 2014’s SXSW, which is just now coming to a close, will be even bigger than that.

While for years it was primarily thought of as a music festival, SXSW has seen big changes in recent year. In good news for app lovers and gearheads, ever since 2010 the SXSW Interactive conference has become the biggest component of the festival. Described by its hosts as “[a]n incubator of cutting-edge technologies and digital creativity” Interactive is the place to be if you’re making a play in the digital space and has been considered the launching pad for many top apps, including Twitter (2007), Foursquare (2009, and again in 2010), and Storify (2011).

If you didn’t make it to Austin this year, you probably want to know: what was all the hype about? In this post, I break down some of the highlights.

TV was a big winner

As David Carr notes in a recent piece for the NY Times, “The vast wasteland of television has been replaced by an excess of excellence.” At first, it felt like it came out of nowhere, with excellent shows launching not only on premium cable networks like HBO, but digital-only networks like Netflix and even somewhat forgotten ones like AMC.

As if on cue, a new track launched at SXSW this year called “Episodic,” and it is focused solely on digital and TV series. And tons of TV premiers happened through Episodic this year. Reporting for The Wrap, Lucas Shaw notes some of the hottest premiers:

Yet the biggest difference from years past is the presence of upcoming shows like “From Dusk Till Dawn: The Series,” Robert Rodriguez’ adaptation of his own 1996 movie, “Deadbeat,” a Hulu original series, and “Silicon Valley,” the latest comedy from “King of the Hill” creator Mike Judge.

As though you needed any more proof, Jimmy Kimmel moved the entire operation for his recently launched “Late Night” to Austin this week. TV was a BIG DEAL this year.

With all the hype from previous app launches at SXSW, you expect there to be a huge new app to emerge every year. This year? Not so much.

The press agreed there was no killer app at SXSW, with Doug Gross from CNN reporting “this week, it felt like fewer were even trying.”

Maybe that’s a good thing, because not all apps have to be “the next big thing” to be considered a success. Simply getting in front of key influencers at SXSW can make a big difference in the long run!

That didn’t mean there weren’t some larger tech trends on display this year. John Shinal, writing for USA TODAY noted that the intersections between health and tech are getting closer every year: “If you think it’s cool sharing a dish at your favorite restaurant with your friends via Facebook or Twitter, imagine using social media to quit smoking, lose weight or avoid a debilitating knee injury or heart attack.”

danah boyd, a principal researcher for Microsoft Research, blew many out of the water with her keynote this year. Writing for the Verge, Ellis Hamburger reports:

danah boyd’s SXSW keynote is sold out. When it’s over, a dozen fans rush the stage.

These fans aren’t young groupies hoping to get a closer glimpse at their favorite rock star, but full-grown adults hoping to hear one more word from boyd. She’s one of the world’s sharpest authorities on how teens interact with technology, and for many, her word has become canon for understanding why teens do what they do.

danah appeared at SXSW to promote her new book, called It’s Complicated (available for free on her site), took 10 years of research, including more than 150 interviews with teens. Some key takeaways:

– Teens naturally “fragment” their social interaction. The idea that everyone should be on one site (Facebook) is ridiculous to teens, who often have multiple usernames/personalities/things they share in different places (ex. sharing their anime fixation on Tumblr, showing off clothes they like on Instagram, being a One Direction superfan on Twitter — those examples could all be the same person with different presences on different networks)
– danah thinks our approach of trying to keep kids safe from every type of danger, is doing more harm than good

Edward Snowden still has something to say

In a smart move, the reason Snowden “came to SXSW” this year (he actually appeared via webcam) was to reach an audience of influencers he thinks can actually do something about our privacy and security problems.

His main message? It’s the job of the tech industry to fix these privacy issues!

“The people who are in the room in Austin right now, they are the folks who can really fix things. They can enforce our rights through technical standards, even if Congress hasn’t yet gotten to the point of creating legislation to protect our rights.”

How about some selfies?

On the heels of Ellen’s Oscar Shot Heard Round the World, the selfie craze showed no signs of relaxing at SXSW this year. In a fun image gallery on their site, CNN showed fans mobbing Nicolas Cage, Kristen Bell (Veronica Mars), Gary Vaynerchuk, Tina Majorino (Napoleon Dynamite), the Cast of “From Dusk Till Dawn: The Series” throughout the conference for, what else? More selfies.