Do you have “March Madness”? Here’s the Mario Armstrong cure

You submitted your bracket and now you’re counting down the minutes. You think you’re ready for the madness to begin. But are you, really?

First up, before reading any more blog posts today, put on my “March Madness” mixtape from last year (new one in the works, don’t worry!)

With your soundtrack set-up, now you’re ready to get your streaming and app game in order. Let’s go! 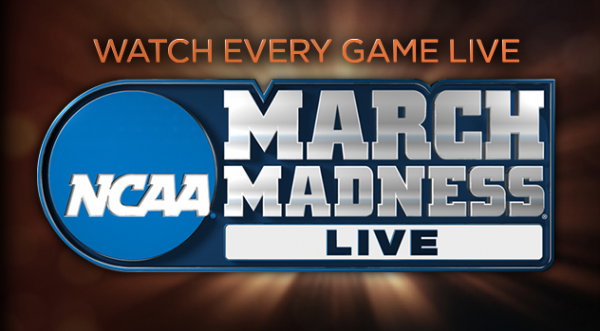 This year the NCAA is ready with official apps for every platform. If you want to be able to tune into the games on your smartphone or tablet, you’re going to want to grab “March Madness Live” from your app store. Here’s the links: Amazon Apps for Kindle Fire, Google Play, iOS App Store (iPad and iPhone), Windows Phone Store.

If you’re stuck in the office during the day, you’re going to miss a lot of the action live. So be sure to also grab the NCAA Sports app (Android, Apple) so you can track the games discreetly on your phone or tablet.

And stay on the lookout—a third app, for the Final Four, is coming soon!

Watch on the web, too!

Watching the games live isn’t just for your phone. If you’re a cable subscriber, you can log in with your cable subscription to the March Madness Live site and stream all 63 games on your Mac or PC. They’re even kind enough to include a “Boss Button” for you to quickly hit before you get busted for streaming at work! The Boss Button quickly loads up a fake Google search for you, check it out:

Let’s be honest—if you’re streaming the games at work you’re probably going to be yelling at your monitor when your bracket gets wrecked in the first round, so this boss button isn’t going to fool anyone :)