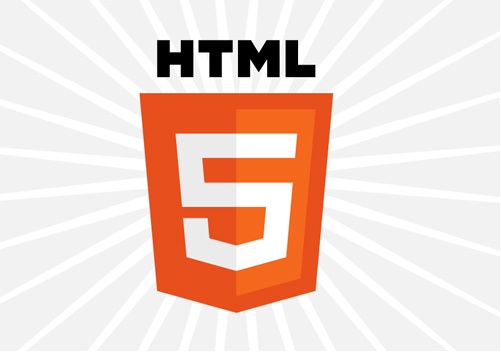 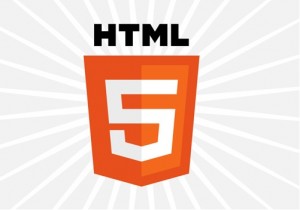 For years, web developers (and clients) loved Flash. It allowed creativity (and marketing!) unbounded by the crude design capabilities of html and css, and it seems like there was a time where every site had invested in a flash intro, full of sweeping graphics and logo fades.

Well, the time of the Flash intro is over. It sounds harsh, but for most small businesses, if you’re still using Flash it’s time to update your site ASAP. Why? Well, it’s a mobile world, and Adobe’s battle with Apple means that iDevices will never, ever support Flash. It’s just not going to happen, and it seems like we’ve gotten used to it at this point. And as of now, Android devices have stopped supporting Flash too. On August 15th the Google Play store pulled Flash, so that Android users will no longer be able to install Flash, and the upcoming Android release (4.1 Jellybean) will not include Flash at all. Users that already have Flash will continue to receive security updates, but that’s it.

That’s not to say Flash is going anywhere for awhile. Flash content is still incorporated in many sites across the web, mostly through video. And it takes a long time for technology to be completely “phased out;” Windows 8 will still support Flash, and it’s still the way that video providers deal with the rights. Eventually we’ll be moving to HTML5, the latest set of web standards that supports more sophisticated and interactive content, as well as incorporating video standards. But right now, HTML5 isn’t completely supported by all browsers, so we’re still in a kind of standards limbo.

So what is a small business person to do? First and foremost, don’t use Flash, unless you have technical needs that absolutely demand it. If a cutting-edge web presence is crucial to your brand image, then HTML5 is a good idea, as long as you make sure it degrades gracefully and your important content can still be seen by people in IE7. But for most small businesses, reliability and browser cross-compatibility is preferable to cutting-edge technology. Aim for a quality website presence that doesn’t rely on Flash and instead can be viewed easily by anyone anytime on just about any device.

Questions? Leave them for us in the comments – we’ll do our best to help!