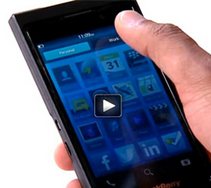 Research in Motion, aka RIM, the company behind the beleaguered BlackBerry, has officially announced that it will bring its latest BlackBerry to the world on January 30. Official press invites have gone out for the unveiling, and there are plenty of rumors and leaks about what we will and won’t see in the new revamped […] 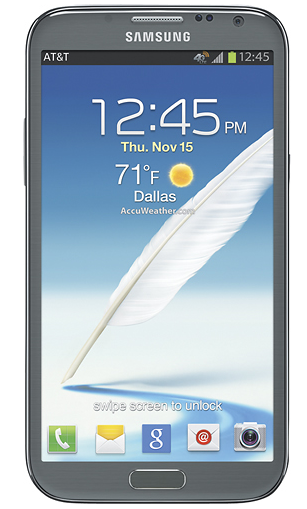 Our sponsor AT&T is offering a great holiday treat this week: each day between today and December 17 they’re giving away one smartphone from their holiday lineup. They’re calling it #HappyGiveaways, and the entire contest will take place on Twitter. Each day at 2PM Eastern, @ATTPremier will announce a question they want you to answer […] 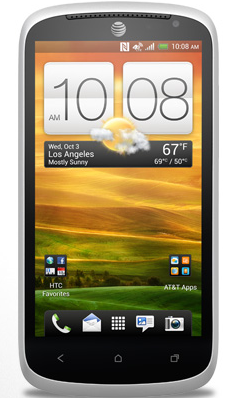 Comparing the New HTC One X+ and HTC One VX Phones

HTC has released 2 new Android phones in time for end of the year tech upgrades and holiday shopping, the One X+ and the One VX. The naming is a little confusing, but they’re similar phones, with the One X+ sitting at the top end of the range in both price and features, and the […]

Black Friday isn’t usually about phones: generally there’s a contract price on a network that doesn’t change during the shopping extravaganza. But a smartphone can still make a great gift. With that in mind, we’ve put together a quick comparison of the top of the line smartphones: you may be surprised how similar they seem. […] 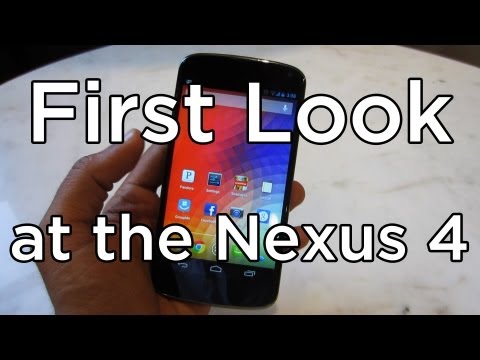 First Look at the Google Nexus 4

The Nexus 4 is the latest smartphone from Google and LG, and is available to own for the low, contract-free price of $299. Is it a good deal? Check out the video above to find out! To order a Nexus 4, visit: http://google.com/nexus/4 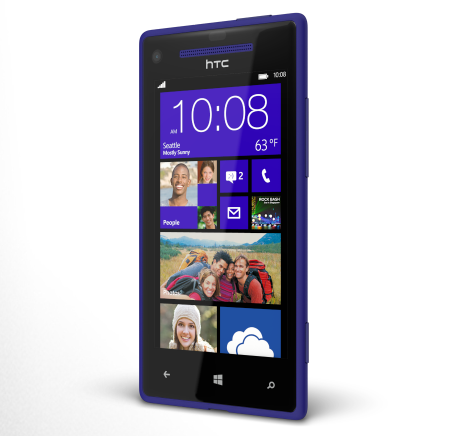 If you’re still not sure about Windows 8 mobile devices, it may be time to change your mind. Ever since we first got a chance to see it, we’ve loved the design of  the HTC’s Windows Phone 8X. Now that the phone is available from AT&T we’re loving the price, too: the 8GB model is […] 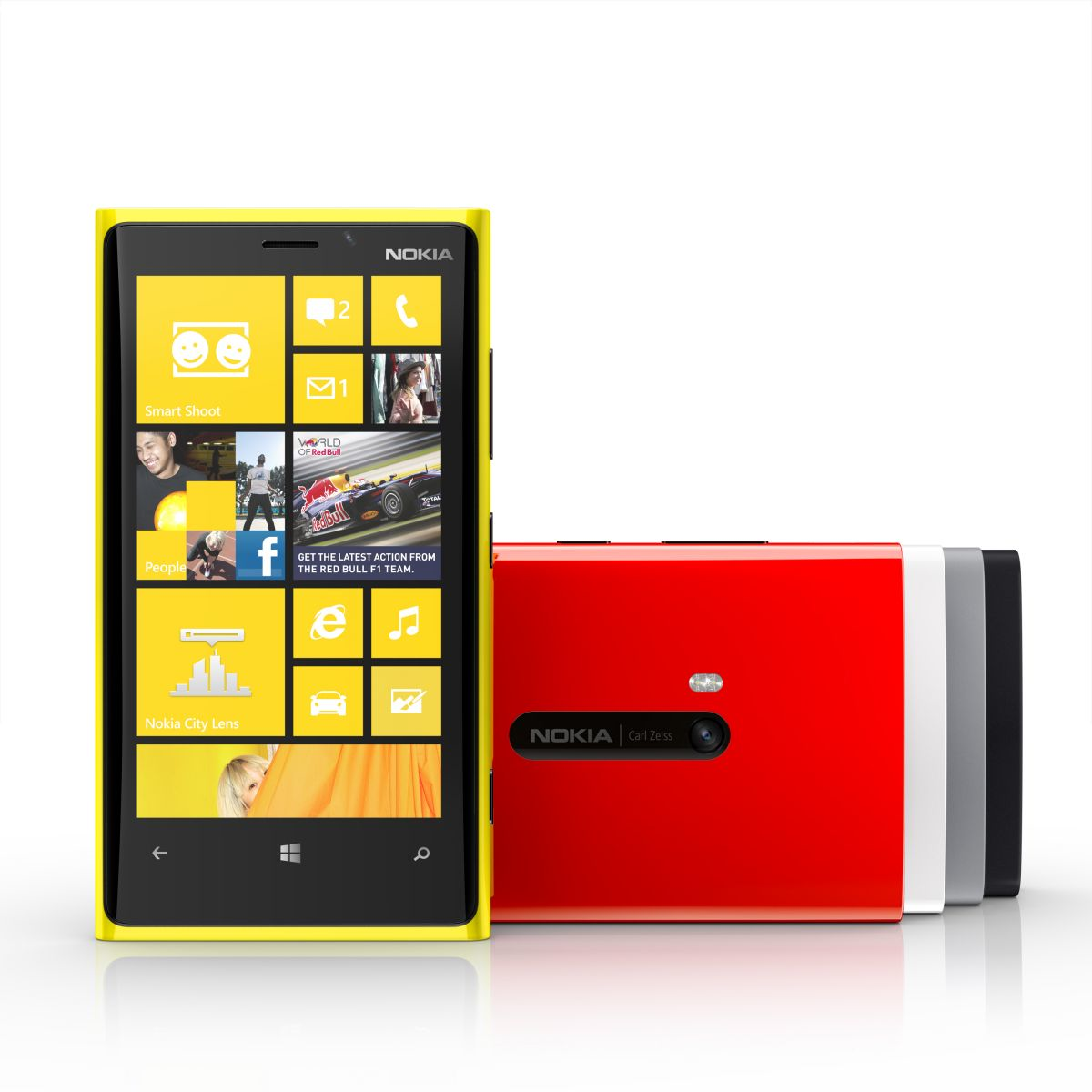 Despite the East Coast being completely shut down by Hurricane Sandy, Microsoft is going full steam ahead with their Windows Phone 8 announcement today in San Francisco. One of the phones that we’re finally allowed to show off, and the Windows Phone 8 device I’m most excited about, is the HTC Windows Phone 8X. Check […] 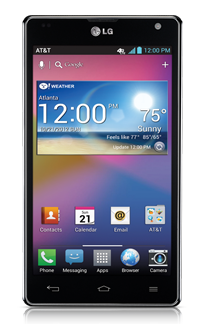 While we wait to find out what Google phone (or phones!) are going to be the next Nexus phones, possibly an alternate version of the LG Optimus G smartphone running a new version of Google’s Android OS, pre-orders for the actual, existing Optimus G are already starting on AT&T. What is the Optimus G? The […]

TODAY: When is the right time to Upgrade?

I like to tell people, when considering a product to buy, break it down into a category. Is this a purchase of primary importance? Of secondary importance? Or is it a luxury? On the TODAY show this morning I had the chance to talk to Matt Lauer about how you should think about smartphones and […]